A tour through Europe: Plovdiv 2019 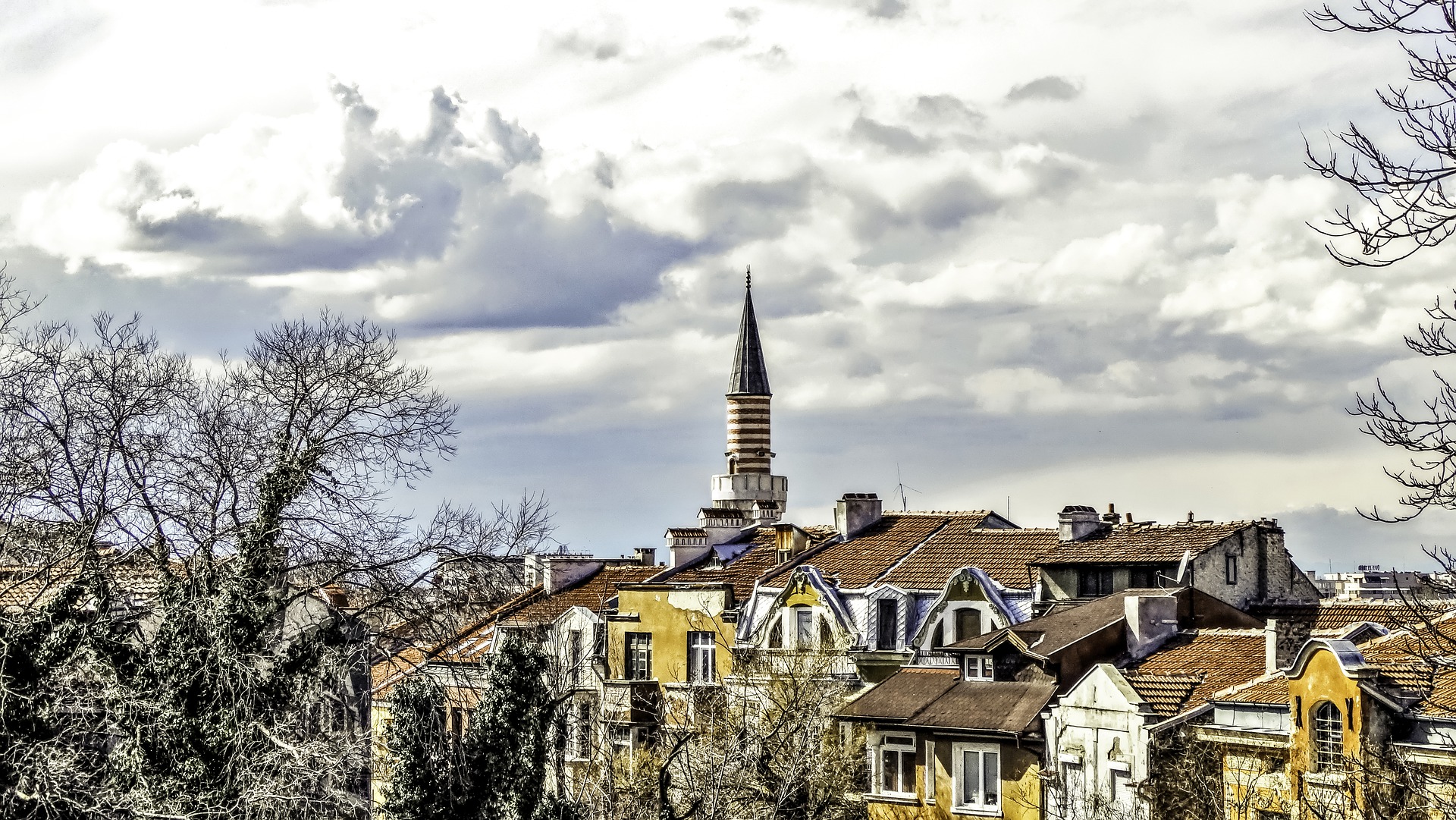 Plovdiv was European Capital of Culture (ECoC) in 2019 together with the Italian city of Matera. Plovdiv is also the second largest city in Bulgaria with a population of around 347 000, as well as the cultural and business center of Southern Bulgaria. The city is around 8000 years old, which makes it one of the oldest still inhabited cities in the world. Plovdiv was originally a Thracian settlement, but was later inhabited by Persians, Greeks, Celts, Romans, Goths, Bulgars, Slavs and Turks. Because of this the city has a very diverse cultural heritage and a multi-ethnic population. Plovdiv’s location on the banks of the Maritsa River, the longest river in the Balkans, and at the foot of the Rhodope Mountains makes it an attractive tourist center. The city’s economy has been supported for a long time by manufacturing, commerce, transport, communications and tourism. Moreover, Plovdiv was recently ranked by the Financial Times among the top three European cities in the category “Foreign Direct Investment Strategy” in the ranking “European cities of the future 2018/2019”. The city’s six universities and over 70 schools ensure a vibrant and youthful atmosphere. Although Plovdiv has gained reputation for its economic development in recent times, the city is known among Bulgarians as the city of Ayliak, a Turkish word meaning a relaxed, laissez-faire attitude to life.

Plovdiv has over 200 archaeological sites, the most significant being the Ancient Theater, which was built in the 1st century AD and is one of the best-preserved ancient theaters in the world. The theater has a capacity of 5000 spectators and is still used for performances, concerts and festivals. Another famous ancient site in Plovdiv is the Roman Stadium, built in the 2nd century AD and located underneath the main street of the city. There are also many museums, galleries, theaters and an opera house in Plovdiv, as well as a unique Center for Contemporary Art, based in the premises of an ancient bath from the time of the Turkish Empire. Furthermore, due to the diverse religious communities in the city, many churches, mosques and synagogues displaying the architecture and iconography typical to the region can be found in Plovdiv. Major ongoing cultural events in Plovdiv include the Opera Open festival in the summer, held at the Ancient Theater, the Night Festival in September, taking place at museums, galleries and night clubs and One Dance Week, which is dedicated to contemporary dance. In addition, the Kapana Fest, taking place in an old neighbourhood that has been revived as a creative industries district, attracts many visitors as well.

During the title year there were 513 public events with cultural content in Plovdiv, in addition to which 54 events related to the ECoC were held in other cities and abroad. Plovdiv’s culture programme can be considered to have been very accessible in the sense that 61% of the ECoC events had free entrance. Indeed, according to the final monitoring report the share of citizens who attend cultural events relatively often in Plovdiv rose from 27% in 2017 to 44% in 2019. Moreover, survey results indicate that 60% of the city residents attended at least one cultural event during the title year. The ECoC also had several projects targeted at specific minority groups, such as the Roma, young people from deprived neighbourhoods and senior citizens from smaller towns and villages in the wider Plovdiv region, which helped in increasing the participation of individuals from these groups in cultural events.

Altogether over 1,5 million people participated in ECoC events in Plovdiv and the wider South-Central region in 2019. 80% of the participants were national visitors, around 11% were residents of Plovdiv and the remaining 9% were international visitors. Statistics show that the ECoC had a clear influence on the increase of tourism in Plovdiv. According to monitoring data the proportion of Bulgarians visiting Plovdiv increased from 28% in 2015 to 39% in 2019. Furthermore, the number of visitors stating cultural events as the primary reason for their visit increased from 11% in 2015 to almost 39% for the title year. Also, the number of international visitors increased from the year 2015 by 27% for 2019, as there were 121 478 international tourists in Plovdiv during the title year.