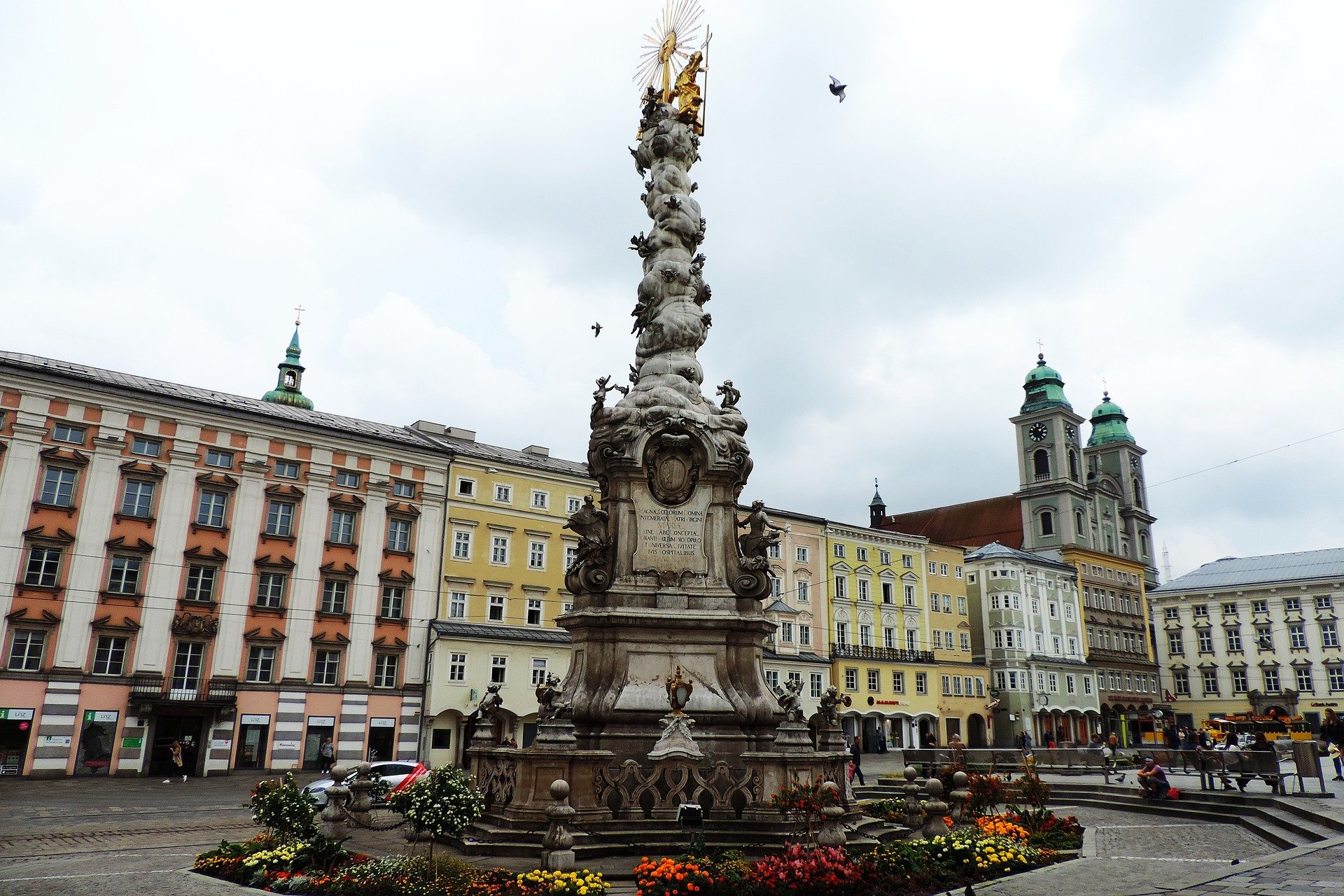 The Austrian city of Linz, with a population of around 200,000 was nominated European Capital of Culture (ECoC) for 2009 together with the Lithuanian capital, Vilnius. Linz had several goals it wanted to achieve with the ECoC programme, such as establishing itself as a credible cultural destination that offers something different to other Austrian cities, like Vienna and Salzburg. Linz wanted to develop the local cultural scene and improve its tourist industry. Other important goals were to increase the locals’ pride in their city and to establish connections between local, regional and international cultural operators in order to sustain and build upon the benefits acquired during Linz09. It can be said that Linz achieved all these goals. Let’s have a look at how they did it and what indicators support this assessment.

The most essential reason for the success of Linz09 according to most stakeholders was the effective and constructive cooperation between the three public authorities; the city and the regional and national governments. The collaboration of other partners was also mostly constructive and cooperative, further contributing to the success of the ECoC. Another success factor was the recruitment of an experienced artistic team with plenty of international experience, as well as handing this team plenty of autonomy in planning the programme and allocating funds. Needless to say, there is always a risk in handing this kind of freedom, but without doing so it would probably have been impossible for Linz to acquire the services of such highly rated professionals. In the end, it can be said this was a calculated risk that paid off.

Out of the total budget for Linz09 (68,7M€) almost one fifth was put into marketing and communications. The advertising of the ECoC project can be viewed as a success in terms of the locals’ awareness and attitude towards it, as a survey three years prior to the title year in 2006 revealed that 91% of the residents of Linz knew that Linz was going to be the European Capital of Culture, and 88% of the respondents rated the ECoC title as “good” or “very good” for the city.

Data on tourism in Linz during the ECoC project suggests that the ECoC title saved the city from the worst effects of the global financial crisis, which had a clear detrimental effect on tourism in other Austrian cities, for example. Linz had 2,895,000 visitors in 2009, and a 10% increase in overnight visits compared to 2008. Meanwhile cities like Graz, Salzburg and Vienna experienced a drop of 1,8% – 4,6% in overnight stays during the same time period. The ECoC title had a positive effect also on the development of the hospitality services and infrastructure of the city, perhaps most notably with the addition of three new hotels, and many more improved or extended.

A study about the economic impact of the ECoC for the Upper Austria region, carried out by the economics department of Johannes Kepler University in Linz, estimates that between 2005 and 2010 the ECoC created 426 million euros of additional regional GDP. The same study suggests that Linz09 also created or secured 4,625 jobs. A clear majority of these effects were caused by physical infrastructure projects, like upgrading and extending the Postlingberg railway. Many of these projects were funded by the city and the region also from money that was not allocated for the ECoC project. 323M€ was invested into developing the infrastructure in Upper Austria, and the aforementioned study estimated that Linz09 and its associated infrastructure projects had approached break-even point when the study was conducted.

Linz did a lot to promote the European and global dimension during the title year, even though this was not one of its main goals. Evidence of this is for example the fact that artists from 66 different countries participated in the activities of Linz09. Many European festivals and events were held in Linz during the title year. Some of these, such as the Ars Electronica Festival, were events that had been organized in Linz also before the ECoC. Other events, like the 10th European Youth Music Festival, were new, one-time events for Linz. Linz also deserves credit for exploring common European themes, most notably the Nazi period. Linz’s exploration and exhibition of its Nazi past is probably the most comprehensive look into the theme ever undertaken by an Austrian city, and they received a lot of international praise for this. Although some people also criticized Linz’s handling of such a delicate topic, most stakeholders felt that investigating this difficult theme helped the locals deal with these events from the past. Furthermore, events were held in Linz that celebrated cultural diversity, allowing different ethnic communities to interact with each other. An example of this type of activity is the intercultural gatherings hosted at the Völkergarten (People’s Park), where people from different cultural and ethnic backgrounds from the Neustadtviertel area of the city came together and interacted with each other.

Despite much of the cultural offering in Linz ending as the ECoC finished, there was some notable cultural continuity. Some programmes initiated in 2009 that continued post-ECoC included the Kepler Salon, a series of scientific dialogues hosted in the former home of the seventeenth-century astronomer; Turmeremit (Hermit of the Tower); the Next Comic, an interdisciplinary festival for comics and cartoon art, and the Pixel Hotel, a network of newly-created “hotel” rooms in unusual places across the city. The activities of Hörstadt (Acoustic City) deserve a special mention. In this programme the testing of new approaches to urban development problems like noise pollution were introduced and are currently being applied elsewhere. Moreover, the main stakeholders felt that the ECoC project gave Linz valuable experience in cultural governance. Experience for both individuals and institutions, improved collaboration, a more positive outlook and increased professionalism are all valuable gains that will benefit the city’s cultural governance in the future.