A tour through Europe: Leeuwarden 2018 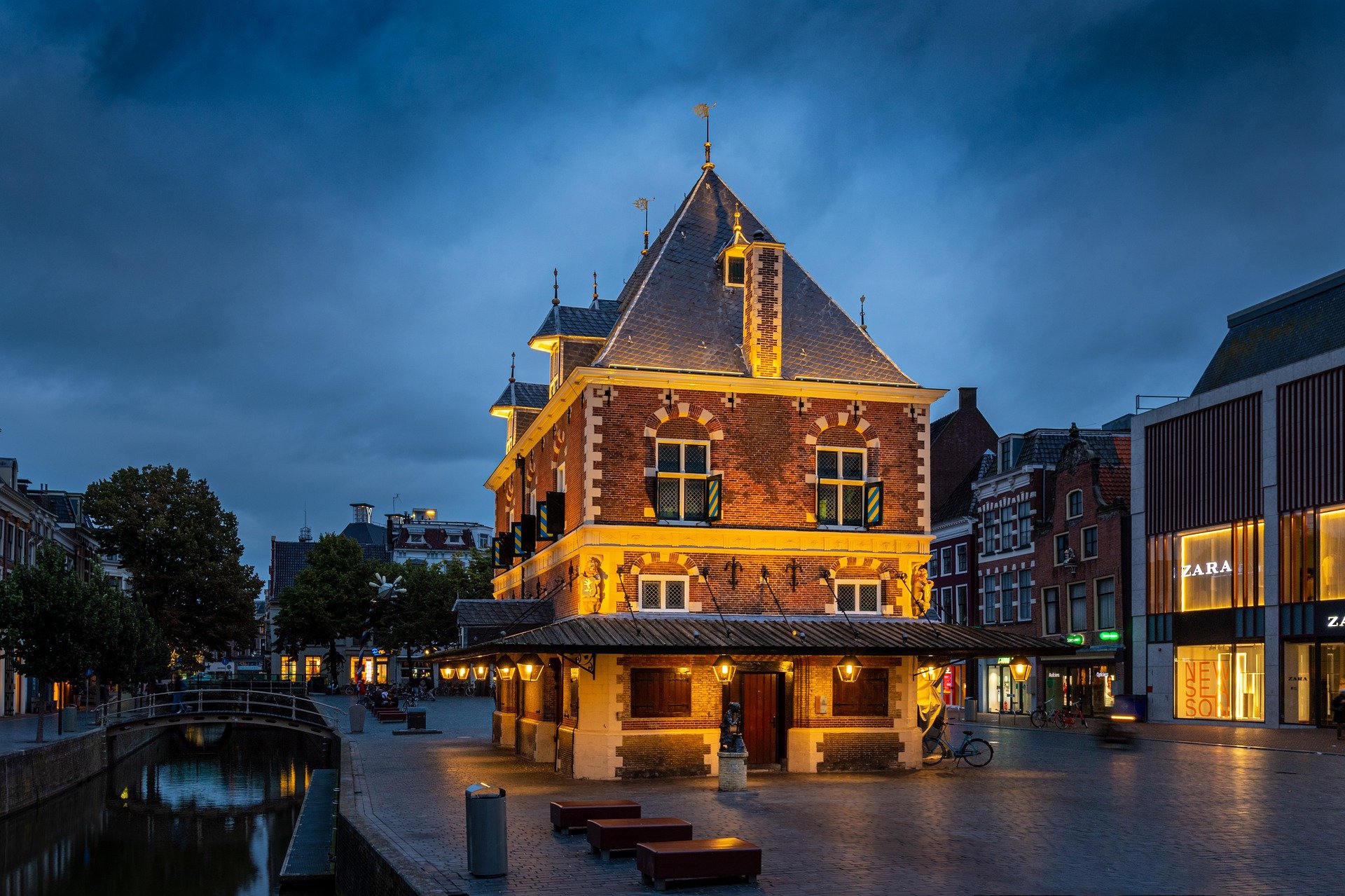 The Dutch city of Leeuwarden was European Capital of Culture (ECoC) in 2018 together with the Maltese capital Valletta. Located in northwestern Netherlands, Leeuwarden has a population of 100 000 inhabitants. Leeuwarden is the main city in the region of Friesland which has a population of 646 000. Altogether Friesland has 11 cities which are connected by water. Leeuwarden is also one of the oldest cities in the north of the country as its history dates back to the Roman age. Due to its location the inhabitants initially worked in agriculture, fishery and trade by the sea. During the 16th and 17th centuries, the “Golden Age” of the Northern Netherlands, Leeuwarden became quite wealthy. Friesland has two official languages, Dutch and the local Frisian, which makes it the only bilingual region in the Netherlands. Frisian is taught in many of the region’s schools and the people in Friesland are recognized as having a strong cultural identity and sense of local pride.

The cultural sector of Leeuwarden-Friesland is often described as locally focused in terms of its target audience and ambition. Especially considering the population of the region, Leeuwarden-Friesland can be considered to have a diverse offering of cultural infrastructure and activities. Leeuwarden is known for the impressive Fries Museum that opened in 2013, the Princessehof National Museum of Ceramics as well as many smaller galleries and exhibition and performance areas. The world-famous artist M.C. Escher was born in Leeuwarden and his work was significant also for the ECoC programme. Prior to the ECoC the cultural offer of the region consisted mainly of works and performances by local cultural artists and performers, with not many cultural operators visiting from outside the north of the Netherlands. In fact, the primary motivation of visitors to Leeuwarden-Friesland was to enjoy the isolation and rural nature of the area as opposed to enjoying the cultural offer of the region.

Leeuwarden-Friesland’s ECoC programme’s central motto was “Iepen Mienskip” (Open Community). The central values of this concept are mutual respect, participation, grass-roots development, equality and civic responsibility. Out of the 800 projects in the culture programme over 700 were part of this “open programme” that dealt with the bottom-up mienskip approach. The open programme and its projects were mostly planned and organized by locals, while the ECoC Foundation guided and supported them. The main focus of the cultural programme was to bring people together to find solutions to common societal challenges through culture. Themes such as child poverty, the threat to biodiversity, equality, the integration of migrants, the detachment of the city from the countryside and water management (i.e. flooding) were central to the ECoC. Although other ECoCs have also had a community aspect in their programme, its scale and importance in Leeuwarden-Friesland’s ECoC was far more significant than witnessed before. Indeed, the ECoC was often viewed more as a social programme that aimed to educate, promote and highlight societal issues rather than simply a cultural programme merely for entertaining people, and stakeholders felt that because of this the locals were more engaged with the programme than they otherwise would have been.

It is estimate that 5,4 million people attended ECoC projects between 2015 and 2018. Furthermore, around 10% of the total population of the region participated in the ECoC by either delivering a project or by volunteering in projects. The increase of overnight stays from 0,8 million in 2017 to 2,1 million in 2018 suggests that the ECoC had a notable direct impact on the increase in tourism in Leeuwarden-Friesland. Moreover, hotel managers in Leeuwarden stated in interviews that most of these increased overnight stays were from foreign tourists who had arrived in the region specifically because of the ECoC.

Ex-post Evaluation of the 2018 European Capitals of Culture – report