A tour through Europe: Krakow 2000 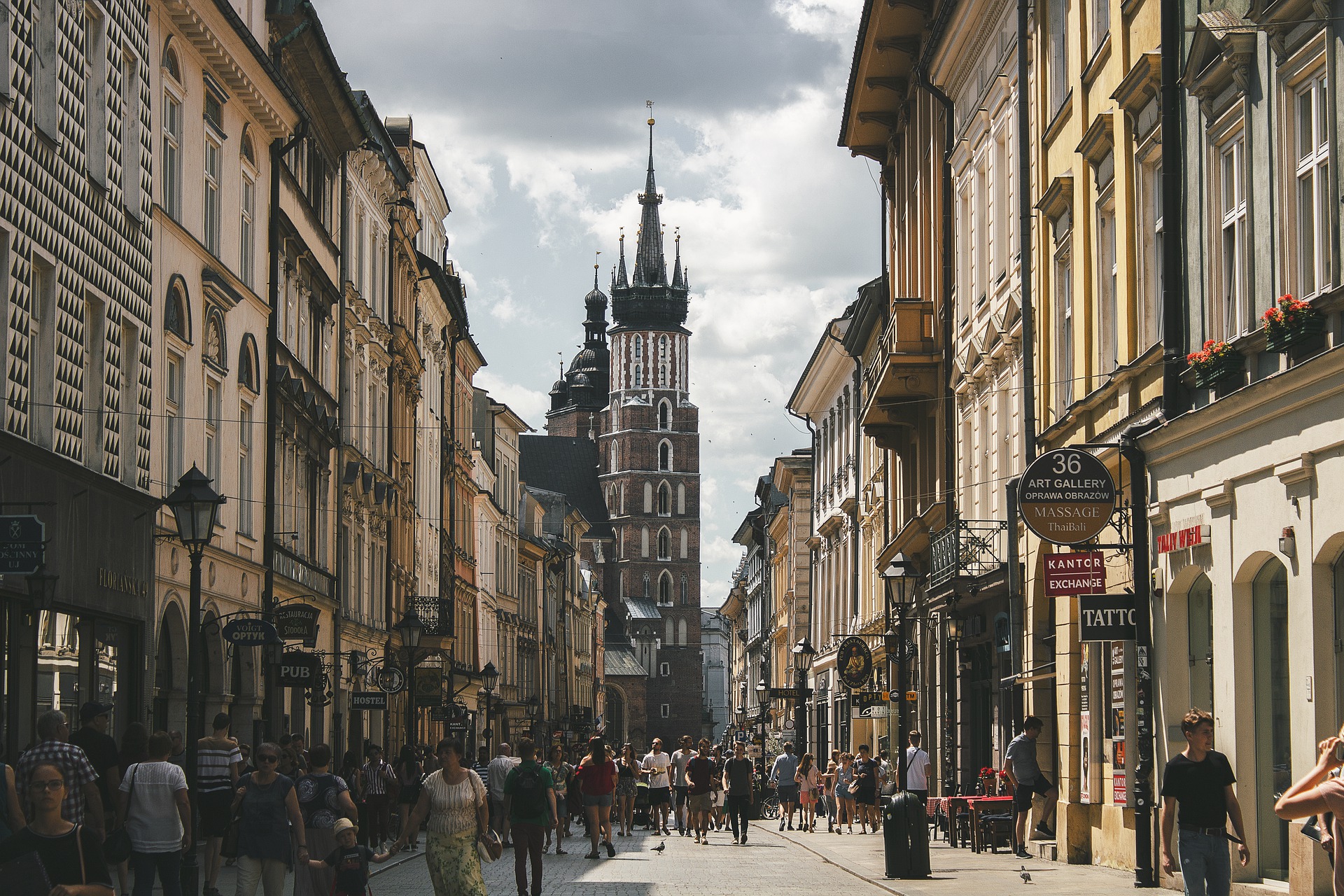 Krakow was one of the nine European Capitals of Culture (ECoC) in the year 2000. The city, located in southern Poland, has a population of roughly 800 000 inhabitants, making it the third largest city in the country. During the 10th century Krakow became an important commercial center, and during the 11th century it became the capital city of Poland, holding on to that title until 1609. Since being destroyed by Tatar invasions and then being rebuilt the city has not experienced dramatic changes. The Main Market Square has been Krakow’s heart for over 800 years, and it became a UNESCO World Heritage Site in 1978.

Krakow is known as the only city in the world where two Nobel winning writers have lived on a permanent basis. However, it is its dramatic art that the city is most known for. Nowadays Krakow is a very popular tourist destination because of its architecture, vibrant cultural life and numerous festivals. Indeed, in addition to the programmes of local cultural institutions, the city hosts around 50 international and national festivals per year.

Krakow was an exceptional ECoC in 2000 in the sense that it used its position as ECoC to offer its citizens a Five Years Festival, which included events from the year 1996 until the end of the title year 2000. In 1996 the theme in Krakow was the Year of Film and Theatre, and the festival year included the 5th Festival of the Union of the Theatres of Europe. 1997 was the Year of Poetry and 1998 the Year of Music, while in 1999 the focus was in the preparations for the title year.

During the title year The Festival Office staged over 570 events, including the Rozstaje Festival, the Beethoven Festival and the Seven Traditions Festival, which celebrated important European cultural communities. Krakow managed to arrange an impressive selection of artistic events with a modest budget of €5,8 million from the EU and PLN26 million (around €5,8 million in today’s exchange rate) from the municipal budget. As a long-lasting effect of the ECoC, the boost in tourism numbers for Krakow, from both Poland and abroad, lasted for six years, through 2006.