A tour through Europe: Helsinki 2000 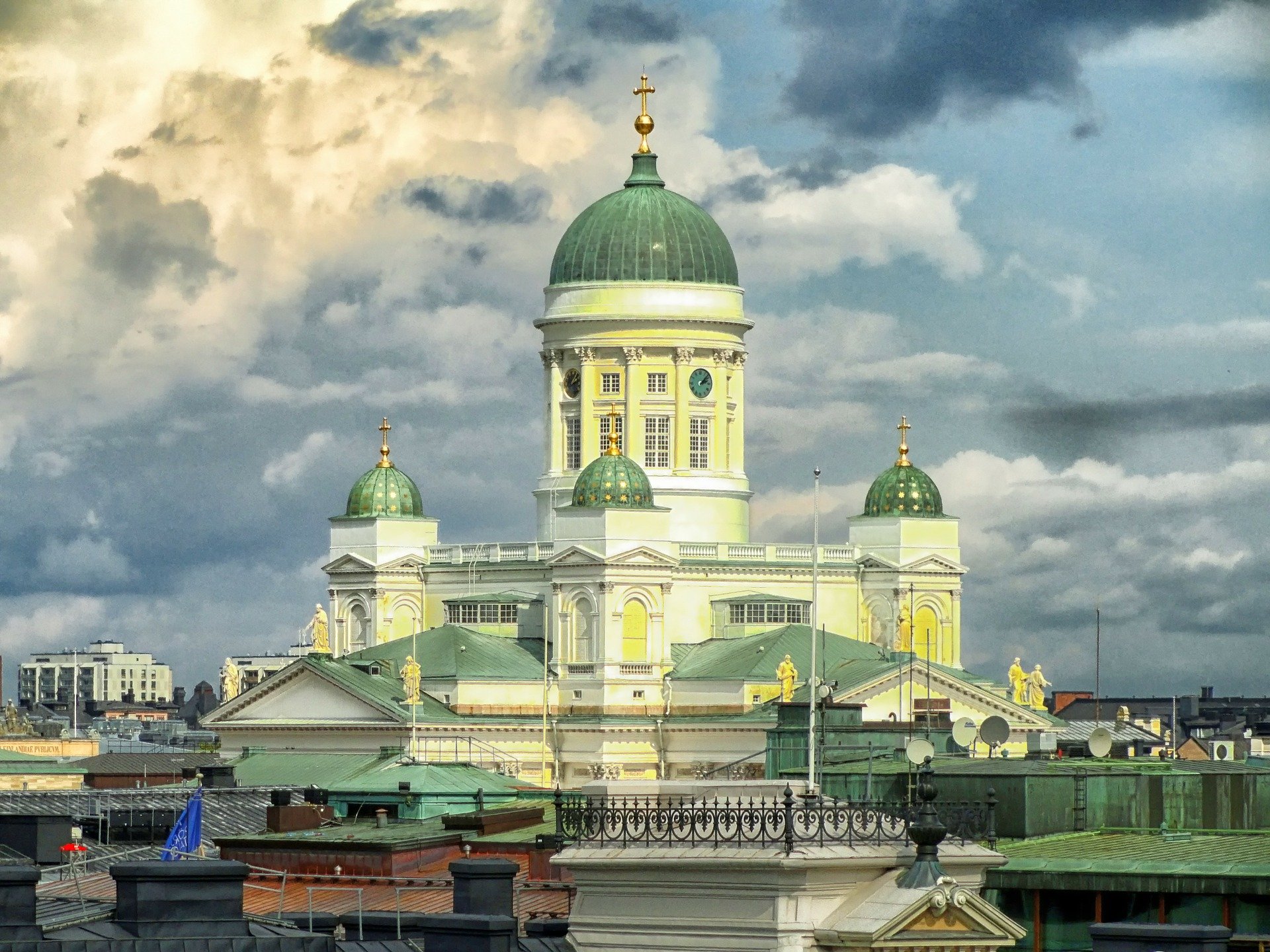 Helsinki was one of the nine European Capitals of Culture (ECoC) in the year 2000. The Finnish capital, located in the south of Finland, is the northernmost capital city in the European Union and has a population of over 600 000. Helsinki was founded by Sweden’s King Gustavus Vasa in 1550 and designated the capital of Finland in 1812 by the Russian Tsar Alexander I. The latter built the monumental city center in Empire style, with the cathedral as its major landmark. The most notable structure remaining from the Swedish reign is the maritime fortress of Suomenlinna, which was built in the 18th century on the islands of Helsinki and is today a UNESCO World Cultural Heritage Site. Finland has two official languages, Finnish and Swedish, with around 6% of Helsinki’s population speaking Swedish as their mother tongue. Important values for Helsinki’s residents include closeness to nature and care for the environment.

In the past Helsinki has invested in creative infrastructure, including children’s art education and providing possibilities for experimental groups of artists. The city is also known for a vibrant theater life with many professional and amateur theaters. Moreover, the Finnish classical music scene is highly rated, as the country that produced Jean Sibelius is known for an exceptional amount of internationally renowned conductors as well as famous contemporary composers, singers and pianists. Helsinki also hosts over 60 museums, many of which are art museums.

Helsinki’s ECoC programme included around 500 events and the main theme of the ECoC was Knowledge, Technology and the Future. One of the most popular events was a modern sports opera performed at the Olympic Stadium. The Töölönlahti Bay Art Gardens, which combined horticulture, art and gastronomy in a former waste-land area in the heart of the city was a very successful summer event. Another event that was hugely popular among both Finnish and foreign participants was the Sauna of the Month project, which presented the diversity of Finnish sauna culture. In addition to its own projects, Helsinki was involved with the eight other ECoCs for the year 2000. The title holders had 12 joint projects and the cities could choose how they wanted to participate in them. Furthermore, Helsinki, Reykjavík and Bergen formed a trio belonging to the “New North of Europe”, which meant that they had much tighter collaboration between them and over 50 joint projects. By the end of the title year the events had attracted a total of 5,2 million visitors. A survey for the Helsinki locals revealed that 83% of respondents were very or quite satisfied with the ECoC events they had attended. This statistic is quite impressive, and indeed also the EU commission has evaluated the Helsinki 2000 ECoC to have been one of the most successful ECoCs ever arranged.

Cultural leader Pekka Timonen says you can still see the effects of the programme in Helsinki. There are now a lot more festivals in the city and the cultural audience has grown significantly since the title year. In fact, Timonen says that, according to research, the number of people who are interested in culture grew by 24% due to the ECoC. Timonen emphasizes the importance of the financial impact of the cultural sector for Helsinki. As more people are participating in cultural events, this brings more income to cultural institutions in the form of ticket sales, for example. Also, Timonen claims that the ECoC has permanently increased tourism in Helsinki, which obviously brings more money to the area. The ECoC also broke the national record in sponsor incomes as it received around 6 million euros from different companies. Furthermore, Timonen says the ECoC programme was very significant for the local cultural sector also because it helped create new international connections as well as strengthening the cultural operators’ belief in their own skills.