A tour through Europe: Brussels 2000 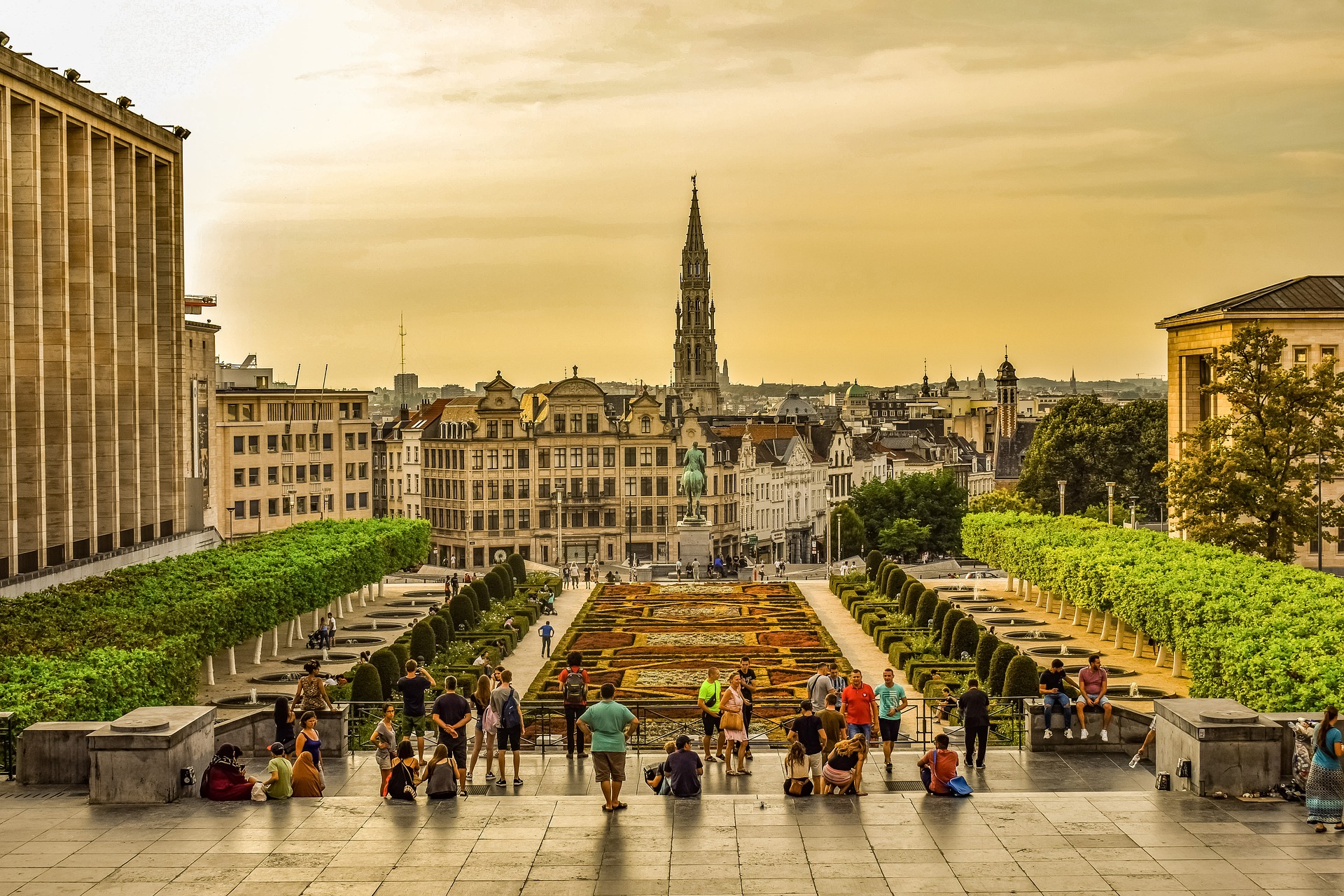 Brussels was one of the nine European Capitals of Culture (ECoC) in the year 2000. The city is known as the capital of Belgium and also as the administrative capital of the European Union. The city of Brussels includes 19 communes, with a total population of around 1,2 million inhabitants. Belgium has three official languages – Dutch, French and German. The cultural life of Brussels is very diverse with over 50 nationalities represented and with a strong integration of Latin and Germanic traditions. Due to its position as the capital of Europe, Brussels has many international workers, such as diplomats, administrators, press, media and support staff who are employed by the EU or other major international institutions and businesses. Altogether there are 80 museums and 30 performing spaces in Brussels. Also, a large number of artists and art organizations are based in the city. Every year 15 festivals, in the fields of film, jazz, contemporary music, theater etc., take place in Brussels. Besides the French and Flemish cultural organizations there are lively multicultural communities with a lot of people from the Mediterranean, North Africa and other places.

The goal of the Brussels 2000 programme was to promote partnerships and dialogue between different communities, artists and artistic sectors. The programme was not planned as a mass event for tourists, but primarily it was seen as an opportunity to include the city’s cultural communities in a long-term process that would last beyond the title year. The cultural programme consisted of 350 projects, most of which were collaborations with one or more of the 500 arts organizations in the city. Furthermore, infrastructure developments were central to Brussels’ programme, consisting of the renovation of cultural facilities, historic buildings and public spaces. As a part of this a musical instrument museum was opened, the city’s largest concert hall was completely refurbished, and the Centre for Architecture was opened.

According to former mayor of Brussels, Freddy Thielemans, the ECoC was a significant support for local organizations, allowed collaborations between different cultural activities and increased the coherence and visibility of the public. Regarding the legacy of Brussels’ ECoC, Thielemans feels that the Zinneke parade, which was introduced during the title year and has taken place annually ever since, is still important for the city and captures Brussels’ spirit. Thielemans also mentions the significance of the restoration projects, such as the restoration of the Hall of Justice and of the many famous buildings around the Royal Museum of Fine Arts.