A tour through Europe: Bergen 2000 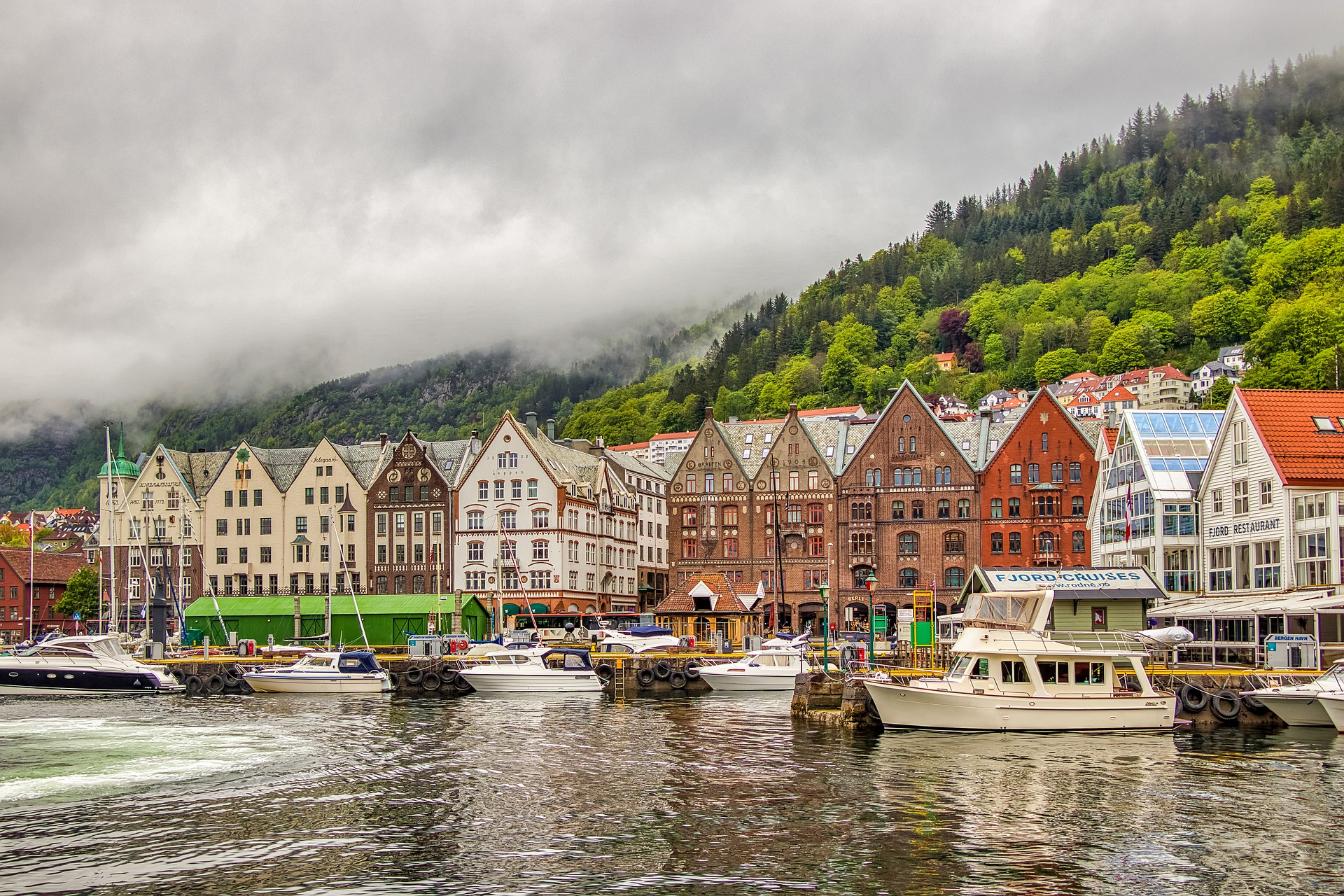 Bergen was one of the nine European Capitals of Culture (ECoC) in 2000. The city is located on the western coast of Norway and has a population of over 280 000, making it the country’s second most populous city behind the capital, Oslo. The city was founded around the year 1070 by King Olaf III. Bergen was the capital of Norway during the 13th century and was the country’s largest city until the 1800s. Bergen was also an important part of the Hanseatic League from 1350 to 1560 because of its harbour and its commercial significance. Indeed, “Bryggen” (the Dock) is a UNESCO World Heritage site. Nowadays the city’s main industries are fishing, oil, maritime industry, technology, administration and education.

Bergen has a diverse cultural life, with an abundance of both traditional and contemporary forms of culture. The city’s symphony orchestra, founded in 1765, is one of the oldest in the world. Furthermore, Bergen hosts over 30 museums and many theaters, such as the Bergen International Theatre. Additionally, Bergen has many festivals, most notably the Bergen international festival in May.

The Bergen 2000 culture programme consisted of more than 3000 projects, which included over 20 000 performances and events. In a Gallup poll over 60% of the population agreed that the year had been a success, with only 20% disagreeing. Low-income groups with children were most satisfied with the programme. Furthermore, over 40% of the population participated in cultural activities during the year 2000 more than during previous years. Also, a clear majority of the programme’s cultural and artistic partners felt that they achieved their cultural and artistic goals and were happy about the number of people participating in their events. Almost all major partners of the programme experienced a growth of 20%-50% in public attendance in the year 2000 compared to previous years. The year was successful also for Bergen’s tourist sector, as the amount of transport tickets sold and hotel rooms booked, for higher prices than before, increased. Finally, Bergen developed its profile on an international level as it received far more international press coverage than prior to the title year.