A tour through Europe: Avignon 2000 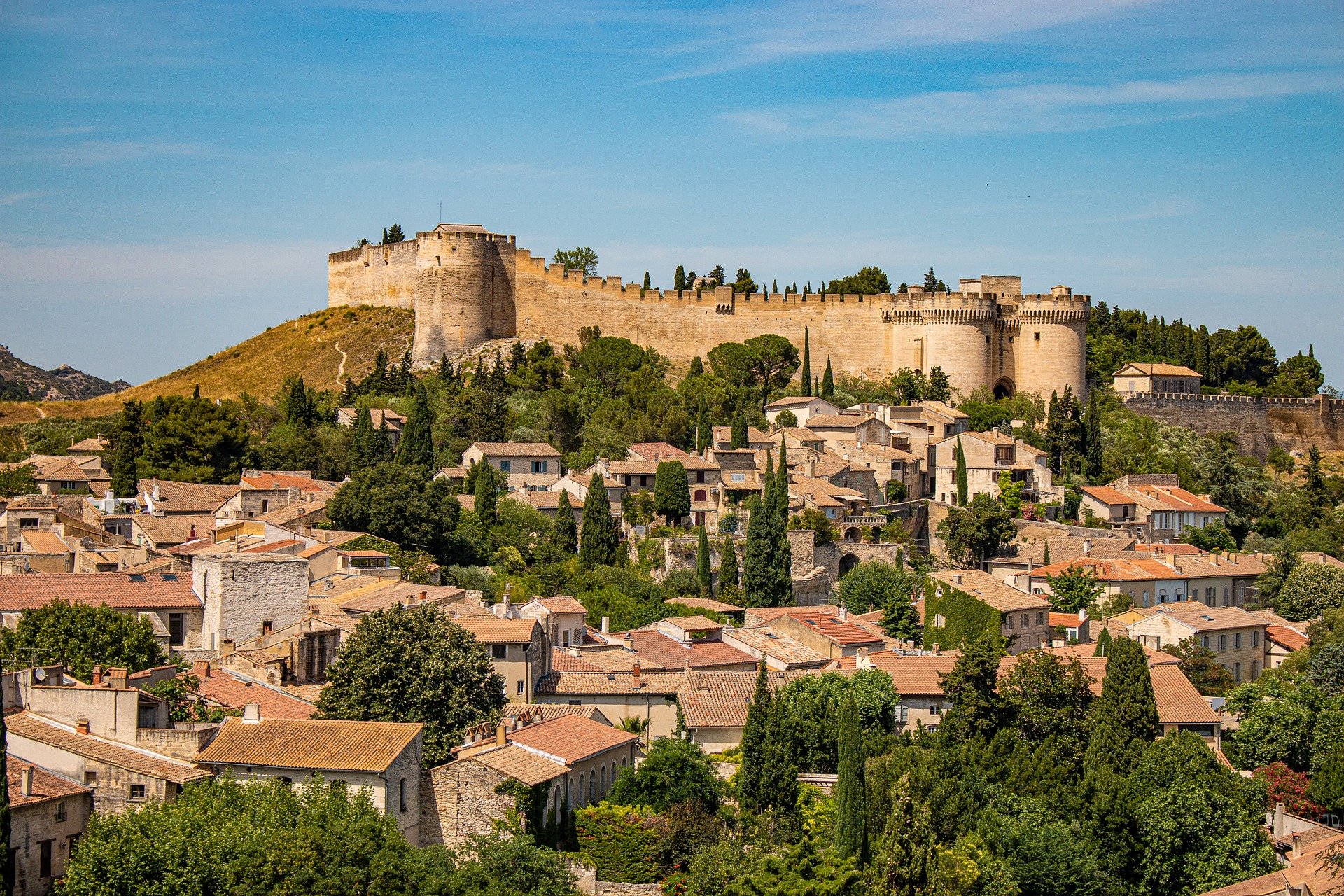 Avignon was one of the nine European Capitals of Culture (ECoC) in 2000. The town is located in the Provence region in southern France, on the left bank of the river Rhône, and has a population of around 92 000. Avignon has long traditions in agriculture and has become famous for its food-processing and other related industries. The fertile ground in the region has enabled Avignon to offer top-class Provençal cooking around the year. Avignon is also a popular tourist destination and its amazing architecture has been included on UNESCO’s World Heritage List. Due to the increased international reputation of the Festival d’Avignon, the performing arts have increased their popularity in the town, which can be seen in the events, shows and various gatherings that take place every month.

Avignon’s ECoC programme’s theme was “Art and creativity” and the programme had three levels: the European programme, the national programme and the local programme. The European programme included cooperation with other ECoCs and there were around 50 projects that were presented in the other ECoCs and in Avignon. Furthermore, local artists presented original creations in Bergen, Helsinki, Brussels and Dozza (a town near Bologna). As a part of the national programme it was decided that an exhibition called “Beauty” would take place in Avignon. This exhibition was a catalogue of beauty of the 20th century and included works by famous international artists as well as local artists. The idea of the local programme was to promote the culture and heritage of the region. Avignon wanted the programme to be as inclusive as possible, which is why a very broad view of culture was adopted, covering all social, artistic and economic practices of the society.

The total operating income for the ECoC was around 21 million euros, over half of which came from the national government and from the town. Avignon also managed to raise around 2,2M€ through sponsorship deals. The most significant economic outcome of the project was probably the approximately 25% increase in cultural tourism. Indeed, the main goal of the events was to draw in a large crowd, and the total amount of around 1,5 million visitors at different events far surpassed the expectations of the project team. Some significant long-term effects rated as having had a positive effect on the development of Avignon were cultural infrastructure improvements, new networks and increased collaboration in the cultural sector as well as the raised international profile of Avignon and the region.