The Journey to the European Capital of Culture

The City of Oulu is bidding for the title of European Capital of Culture 2026 after the City Council’s decision in accordance with Finland’s 100th Anniversary celebratory decision. We have been working on preparing our bid for several years, and this application has benefited from a deep level of consultation with local people. People from the cultural field, those far from it and those from somewhere in between. Developing our first application together has helped us to reconnect with our shared history, our identity and our pride. The bidding affects everyone in Oulu as well as its neighbouring municipalities, both now and in the future.

The European Capitals of Culture (ECoC) are the most visible form of the European Union’s cultural support. The capitals of culture have been named since 1985 and are funded by the Creative Europe Programme. The nomination emphasizes the diversity of European cultures and enhances cultural exchange throughout Europe.

The bid began with workshops in the autumn of 2017, where children and students were asked how they see Oulu in the year 2026. During the year, various workgroups began mapping partner networks, did planning work and aligned objectives with the urban strategy of the City of Oulu. The first application was made in 2019 and submitted in 2020.

The whole cultural programming has been and will be using the design-thinking method, highlighting the bottom-up approach. Developing our application together has helped us to reconnect with our shared history, our identity and pride.

Since spring 2017 the bidding team has met hundreds of people in Oulu. Despite differences between groups, all have found some point of contact with Oulu’s bid. People were encouraged to think about their challenges and hopes for the future as well as their connection with Europe.

In autumn 2017 all elementary schools had the opportunity to participate in structured workshops. In facilitated workshops, pupils could tell about their dreams and what the future of Oulu in 2026 should be like. These values have led the bidding process towards the concept Cultural Climate Change.

The themes for Oulu2026 were published in February 2019.
The big moment for everyone to take part in preparing Oulu’s bid was the Open Call for Programme Proposals during spring 2019. Anyone could suggest projects that they wanted to carry out by themselves or leave suggestions in the idea database for possible later use. The Open Call resulted in about 450 programme proposals and ideas! 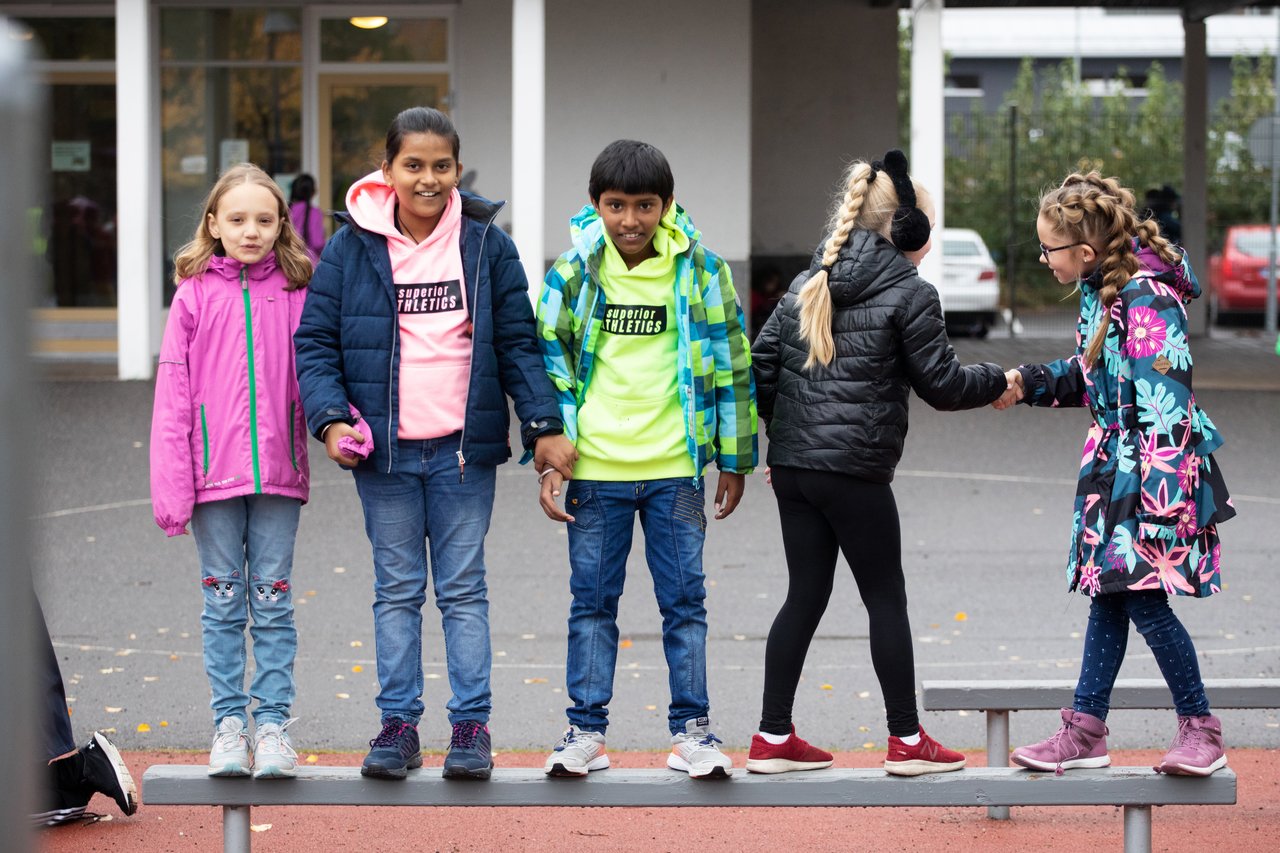 Aims of the Project

The most important aim of the Oulu2026 project is to create and bring culture, wellbeing, and vitality to our Northern region. Oulu, like many other European cities, faces many challenges in the near future, when the previously young city in terms of age structure quickly turns grey, the birth rate falls, and there is an especially high amount of youth unemployment.

Oulu’s exciting new Cultural Strategy, covering the period from 2020 until 2030, was approved by the City Council in January 2020. It builds on an earlier City-wide Strategy ‘Oulu2026 – The Light of the North’ defining concrete measures to become a vibrant, attractive and gripping city. Becoming the European Capital of Culture in 2026 is one of the core stepping-stones to reach our strategic goals. The future of Oulu is built around courage, fairness and responsibility. Values which we believe are fundamental not just to the future of Oulu, but also to Europe.

Oulu is the core city for the development and delivery of the European Capital of Culture year, but we also want to
include the wider “Oulu region”. Thirty-two municipalities have made official decisions to be part of the Oulu2026
area. A shared history and traffic network connect the cities in our region. This gives us a fascinating project area
located between the borders of Russia and Sweden. 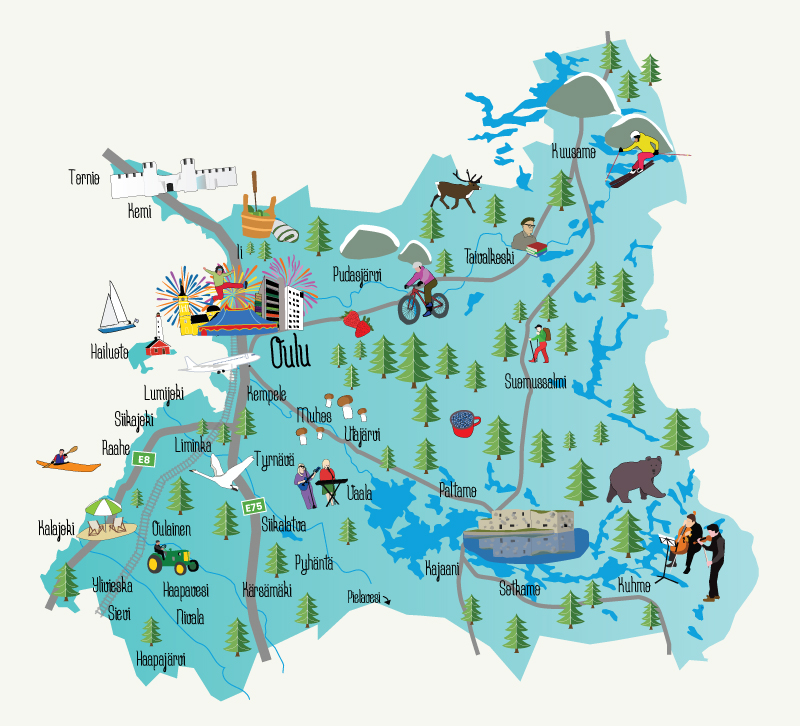 Read the article Oulu2026 The cultural capital of 33 municipalities