”This is a great opportunity that I also consider as a learning opportunity for myself” Risto Ruohonen, the chairperson of the Oulu Cultural Foundation 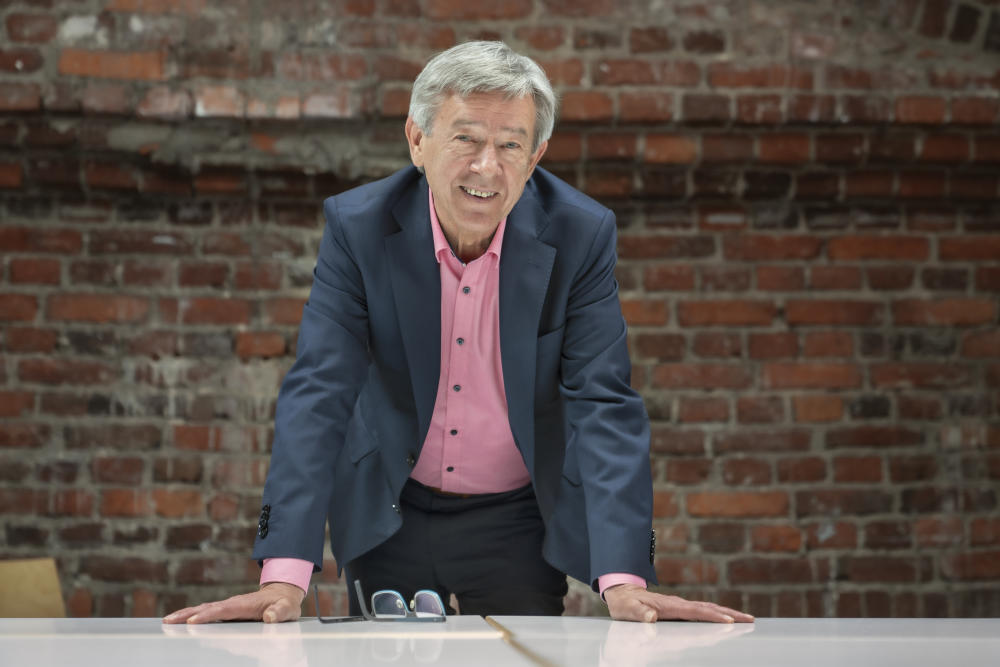 Risto Ruohonen was appointed as the chairperson of the Oulu Cultural Foundation. He is a Master of Political Sciences who worked as the Director General of the Finnish National Gallery until a few weeks ago when he retired. Ruohonen has also acted as the Theatre Director and Administrative Director in City Theatres of Helsinki and Lahti, among other things.

Ruohonen sees Oulu as a lively university city where urban development is actively done. He has visited the city for work and recreationally but says that he would be exaggerating if he claimed to be fully familiar with the city. He begins chairing with a positively curious mind.

The Oulu Cultural Foundation is responsible for the operations of the European Capital of Culture. Ruohonen highlights that there are broader opportunities to winning the title than a single festival year. Capital of Culture years in Turku and Helsinki left behind permanent changes and values that still exist.

“Capital of Culture is a big development opportunity for the city, citizens and operators of different sectors. It creates the opportunity to do things big and grants the permission to do things differently – it also requires courage.”

European Capital of Culture operations reach Europe widely, as the name suggests. Taking over Europe is not easy but Ruohonen believes that North’s authentic features, culture and nature combined with technology attract interest.

“Interest is created with the local roots. When you look at the Oulu2026 region from East to West, there is a wide spectrum of fascinating things from nature to technology. The strengths of art and culture lie in locality and the uniqueness of the region.”

The main theme of Oulu2026, Cultural Climate Change, is praised by Ruohonen.

“The theme is splendid, and it gives one the opportunity to examine the big picture from the perspective of climate change as well as everyone’s own, personal perspective – what does one’s own change look like. All aim for a good life.”

Risto Ruohonen (born in 1956) is a Master of Political Sciences who worked as the Director General in the Finnish National Gallery since 2006 up to this autumn. Ruohonen has also acted as the Theatre Director and Administrative Director of the City Theatres of Helsinki and Lahti, and in the Government’s Cultural Administration in duties such as the Chairperson of Arts Council Finland. He has also had several international positions of responsibility.