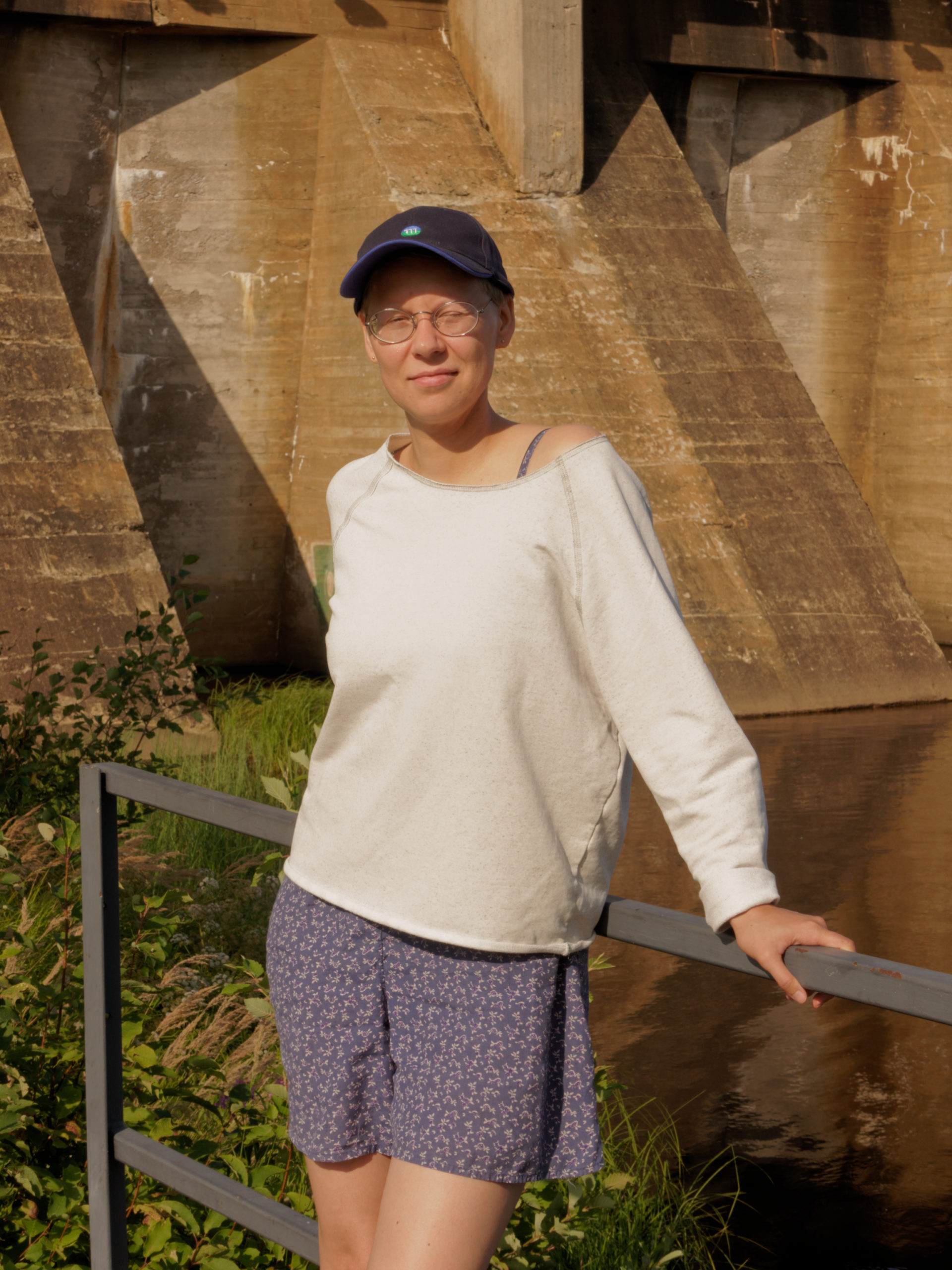 Our cultural personality of the week is Jenni Kinnunen, founder and artistic director of The Northern Opera Company. It is the only interdisciplinary oriented opera theatre in Northern Finland. The company experiments and seeks for new perspectives to performing arts. There is often a disturbing, thought-provoking idea that is implemented following the principles of the artwork.

The Northern Opera Company operates in versatile spaces and environments, and their most recent work, Jokijuhla, consists of five pieces that examine the cultural heritage of hydropower. One piece of Jokijuhla has just been finished in the east end of Toivoniemi, and can be experienced there until 12th of August.

Oulu, together with 32 Northern Finnish municipalities, is the year 2026 European Capital of Culture! How do you feel about that, Jenni?

It’s always nice to win! A year of celebration requires massive efforts that must be worked towards for a long time and widely. In the Oulu region, there are countless interesting, multifaceted and unique artists, creators and others in the cultural industry. These talents should be showcased.

The word is fancy and hard. It contains multiple wide concepts which are not, by any means, simple to define. Of course, we hope that Cultural Climate Change will create positive things: culture and art are approachable and widely available to everyone. Stuffy operational models, unnecessary hierarchy and the elitist stamp of art are not part of the theme.

I hope that the Capital of Culture project will also support the artistic and professional working of smaller creators. The intrinsic value of art and respect of humanity are important to us at the Company, and with our own flexible operations, we attempt to influence things such as increasing equality.

This question reminds me of beauty contests back in the day so I will reply accordingly with “peace, love and understanding”. In human relationships, like we all know, sometimes you succeed and sometimes you fail. If there is trust and safety in the relationship, there is an opportunity to learn about oneself, the other and the world because we are in a relationship to each other. I try to ensure that trust is present in all encounters where interaction can take place.

In the Company, we focus on that every production is a year of celebration production since it is absolute marvelous to be an artist in Northern Finland right now. Hopefully, the Capital of Culture year is successful enough financially so that it will have an impact on both the financing of arts and culture, and the general appreciation of the industry. More actions and works than billboards!