A tour through Europe: Luxembourg 2007 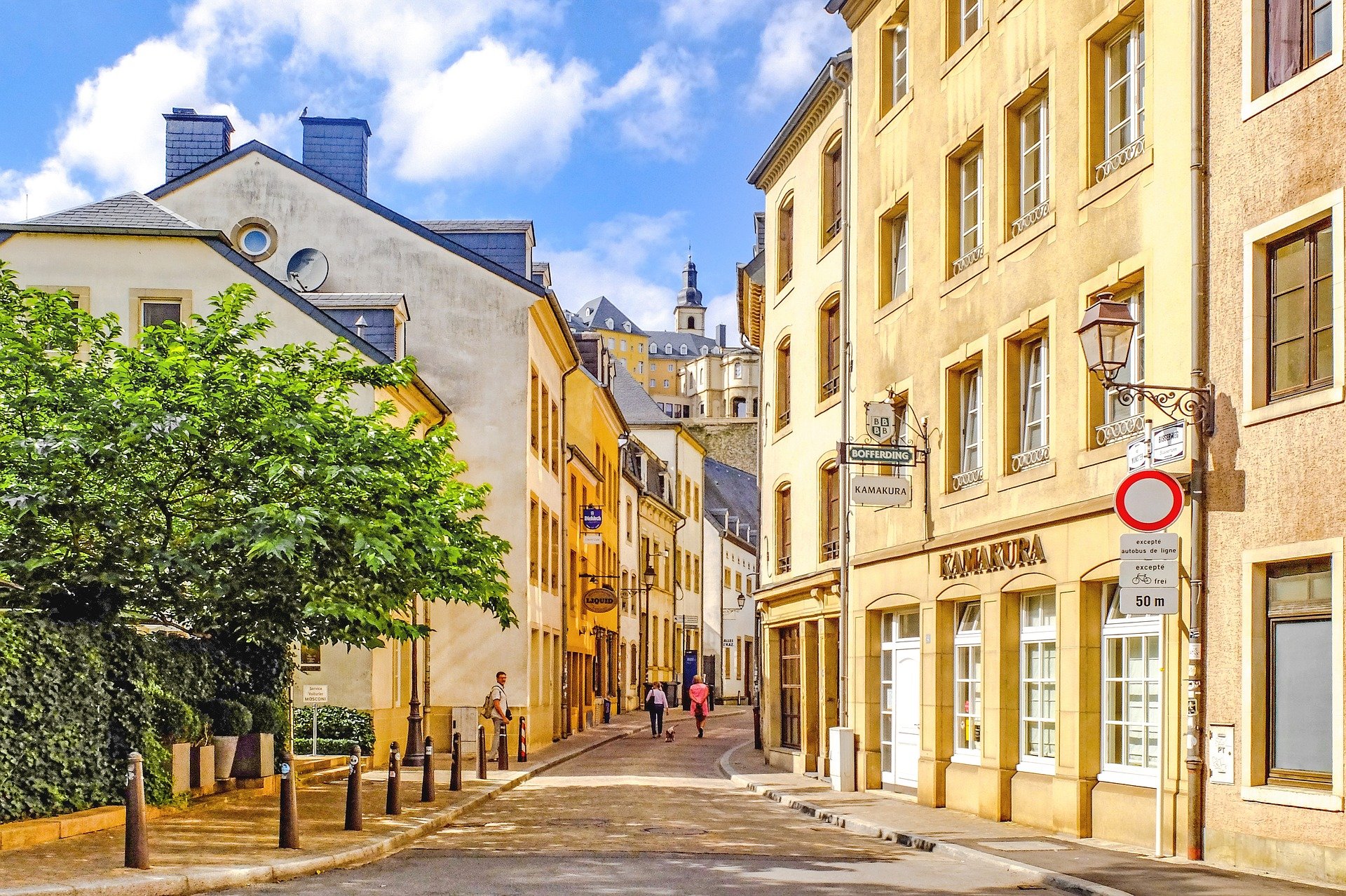 Luxembourg and Greater Region was European Capital of Culture (ECoC) in 2007, at the same time with the Romanian city Sibiu. Luxembourg is located on the cultural divide between Romance Europe and Germanic Europe, and so it has been heavily influenced by both cultures, which can also be seen in the official languages, which are French, German and Luxembourgish. Luxembourg was founded in 963 and became a Grand Duchy in 1815, and nowadays it is home to many EU institutions and international businesses, especially banks. The population of Luxembourg is over 600,000, and the country’s income per capita is one of the highest in the world. Many workers cross the border every day from Germany, France and Belgium, as 44% of the jobs in the Grand Duchy are done by cross-border workers. In 2007, 42% of the population was foreign by nationality. Luxembourg is one of the five regions of the Grande Région (GR), which is a territory that also includes Wallonia in Belgium, Lorraine in France, as well as Rhineland-Palatinate and Saarland in Germany, and is home to around 10 million people. For around half a century the GR has been significant in terms of political cooperation between the territories, especially in terms of common economic interests.

In 2007 Luxembourg became the only city to have held the ECoC title on two occasions, as it first held the title in 1995. Many people felt that before 1995 Luxembourg’s cultural sector was lacking facilities and provision, and that young local artists usually went abroad to study. However, the cultural sector developed massively between 1995 and 2007, as the cultural infrastructure was renovated, or new infrastructure was built with investments totaling over half a billion euros. Despite these changes, many cultural stakeholders felt that Luxembourg’s cultural offering did not answer the needs and interests of non-nationals and youth, which is why it was decided that the 2007 ECoC would focus on contemporary forms of culture, to make the programme more appealing for young people. Luxembourg also wanted to create a cross-border cultural programme to create cohesion between the five territories as well as promote the image of the “Greater Luxembourg Region”. Over half of the 584 projects in the culture programme took place in Luxembourg, and 139 projects, around a quarter of the total amount, were cross-border projects that took place in two or more territories. The French and German areas also organized many projects in their regions, and the cooperation with the other ECoC, Sibiu, was also notable, as there were many shared projects between them and Luxembourg. None of the projects took place solely in Wallonia, the Belgian territory of the GR.

It is estimated that the ECoC generated 56M€ of direct additional visitor expenditure, which can be considered a good figure when compared to the estimated range of the ECoCs during the years 1995-2003, which was 10M€-37,5M€. Some of the most notable legacies of the ECoC include i) the continuation of some cultural activities and new cultural facilities that stayed in operation; ii) the formation of a new operational structure in Luxembourg to continue implementing its youth programme; iii) continued cross-border cooperation between cultural authorities and between cultural operators themselves. Indeed, the creation of the informal links between the cultural operators and the strengthening of the administrative infrastructure for cross-border cultural collaboration can be considered as the biggest successes of the Luxembourg and GR ECoC. Luxembourg also managed to harness the creative and artistic potential of the region, particularly focusing on the avant-garde aspects, and achieved their goal of drawing more young people to participate in cultural activities. In conclusion, the 2007 ECoC built on the progress made during Luxembourg’s 1995 ECoC by developing the cultural scene to accommodate audiences that previously had been largely absent or under-represented in the cultural sector.