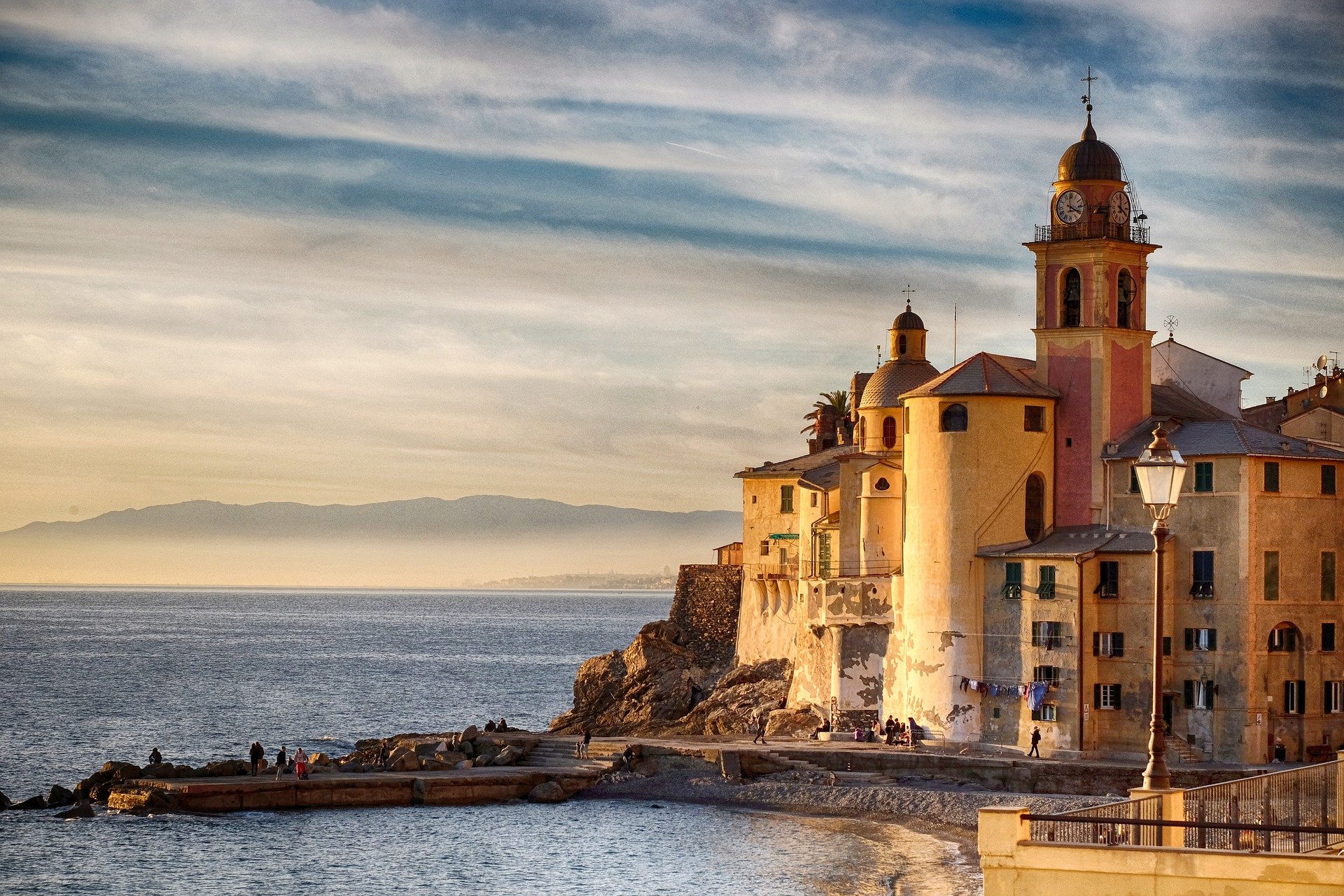 Genoa, the capital of the Liguria region in northwest Italy, was European Capital of Culture (ECoC) in 2004, together with Lille from France. Like many other former industrial cities, Genoa faced a crisis due to the diminished importance of its industry and harbour. Genoa has since moved towards a post-industrial orientation, focusing more on service industries. The city’s university, research centers and growing IT industry are manifestations of a new era for Genoa. Despite these major changes, the identity of the city was still firmly connected to its industrial past and to its harbour, which is one of the biggest in the Mediterranean Sea. Furthermore, Genoa’s cultural identity was incoherent, despite the city’s remarkable cultural heritage, newly renovated opera house, several theaters, and the fact that some of Italy’s greatest chansonniers originate from Genoa. Indeed, the ECoC designation was seen as a great opportunity to change the city’s identity to fit better with its current activities. Another major goal that Genoa wanted to achieve through the ECoC was to boost its tourism sector by increasing its number of visitors to two million for the title year.

Genoa’s main areas of focus were updating the image of the city and enhancing its national and international profile, with more importance placed on nationally increasing the status and reputation of Genoa as a cultural city. However, Genoa did not want to entirely abandon its cultural roots as an industrial city, but rather connect them more meaningfully to its contemporary cultural identity. Indeed, the single largest financial investment for Genoa targeted the restoration of cultural heritage sites, along with re-organizing the network of the city’s museums, for which around 200 million euros were allocated.

In the end, Genoa significantly surpassed its goal of attracting two million visitors, as the number of visitors for the year reached around 2,8 million. Another notable achievement for Genoa was winning the Globe Award for the Best New Tourism Project Worldwide, assigned by the British Guild of Travel Writers. Genoa’s visitor figures are even more impressive when compared with the visitor statistics of the Liguria region and entire Italy during the same time period. While the number of visitors in Genoa increased from the year 2003 by 7,97%, the number of visitors in the Liguria region decreased by 3,97%, and in Italy as a whole the decrease was 2,20%. Moreover, it is estimated that the ECoC generated 220,5-262,5 million euros. According to a market research on the attendance of a sample of mainly large events, most participants rated these events very positively. 32% of surveyed visitors said they enjoyed the visit beyond their expectations. In addition, a clear majority of Italian (72,3%) and Genoese (88,5%) respondents felt that the ECoC had a positive effect on Genoa and that the consequences could be long-lasting. Thus, it is clear that Genoa reached its goal of enhancing its image on a national level.