Arkhangelsk is a port city in northwestern Russia with a population of over 354 thousand people. Its history spans more than 430 years. Today it is the administrative, economic, transportation, and cultural centre of the Arkhangelsk Region. 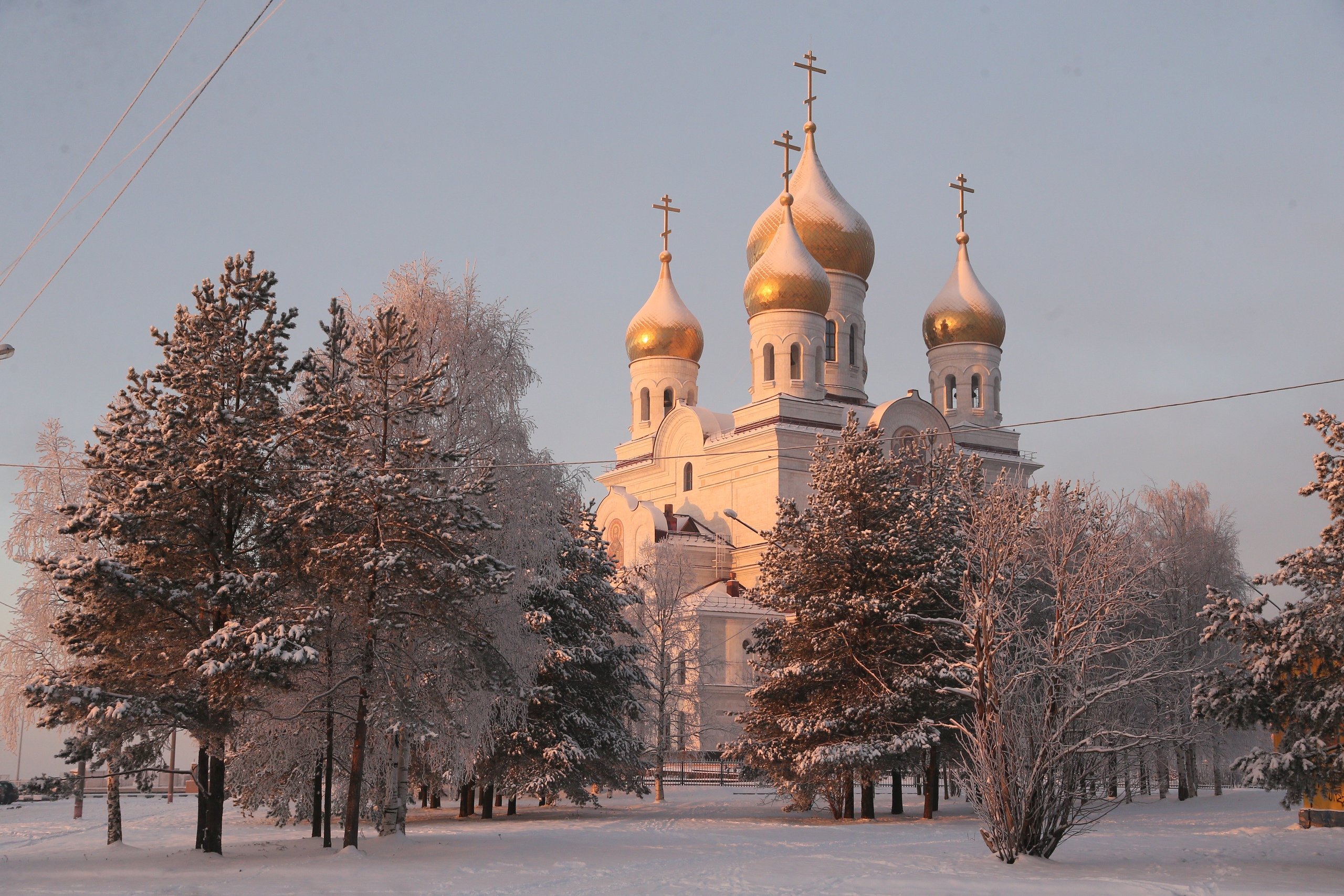 Oulu and Arkhangelsk have been Sister Cities since 1993.

Arkhangelsk is located in northwestern Russia, lying at the Northern Dvina River delta, on the White Sea. The city is at latitude 64 degrees north, close to the Arctic Circle. May through July one can experience the midnight sun or the ‘white nights’ in Arkhangelsk. The climate is maritime subarctic with long winters and short summers. The average temperature in January is -13 degrees Celsius, July temperatures average about 17 degrees Celsius.

Regular flights and trains connect Arkhangelsk to Moscow, St. Petersburg and other Russian cities. The City has a federal motorway linking it with Moscow and other major centres along it.

Arkhangelsk was founded in 1584 following the order of Ivan IV, Tsar of Russia. It grew up around the monastery of Archangel Michael, after which it was named. The City was the first sea port of Russia and the only sea gateway to Russia in the 17th century. As a result, Arkhangelsk developed as a centre of overseas trade and commerce. Vessels from London, Hamburg, Amsterdam brought colonial goods, wine, fabrics, spices to Arkhangelsk and exported bread, flax, wax and fur from the City.

In the late 17th century and early 18th century Peter I, Tsar of Russia, visited Arkhangelsk three times, founding the first state shipyard in Russia here and initiating the national merchant fleet organisation. Since that time numerous ships were constructed in the City.

Arkhangelsk has also been the gateway to the Arctic as a great number of polar research expeditions set sail from this port to explore the high latitudes. It was no accident that Arkhangelsk became the base for developing the Northern Sea Route navigation.

During World War II Arkhangelsk was a major port of entry for Allied supplies, brought by the Arctic Convoys. Its port handled over 2 million tonnes of military cargo essential for the frontline troops, thus contributing to the victory over fascism.

Sister City Relationship between the Cities of Arkhangelsk and Oulu

Oulu and Arkhangelsk have been Sister Cities since 1993. Over these years a great number of joint events have been implemented, including participation of Arkhangelsk sportsmen in Oulu athletics marathon, experience exchange in tourism, culture, water treatment, water disposal and many others. 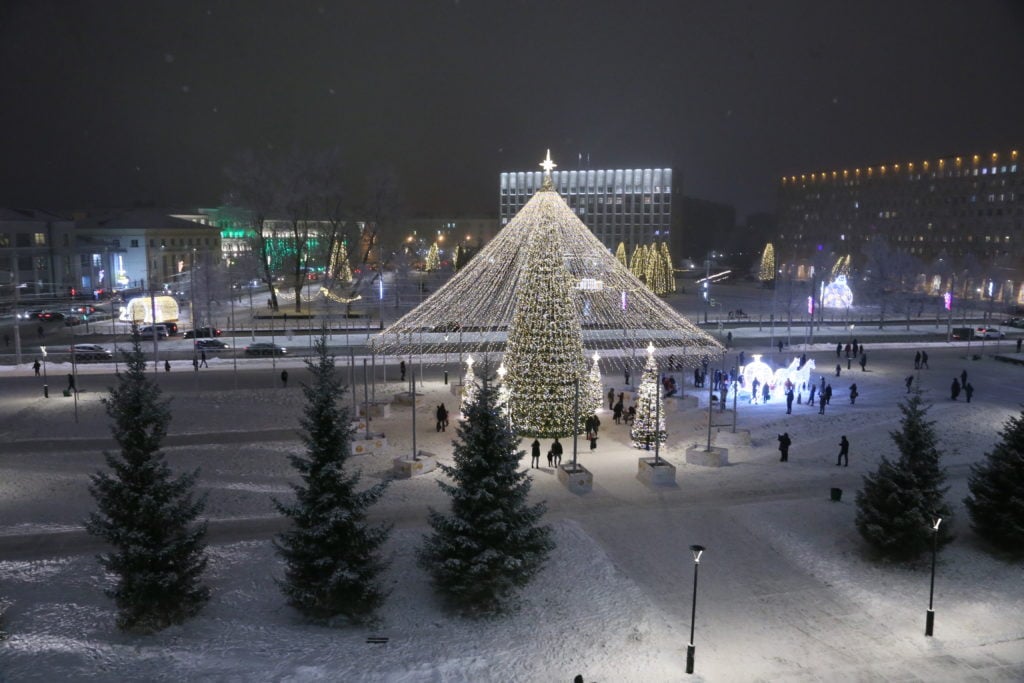