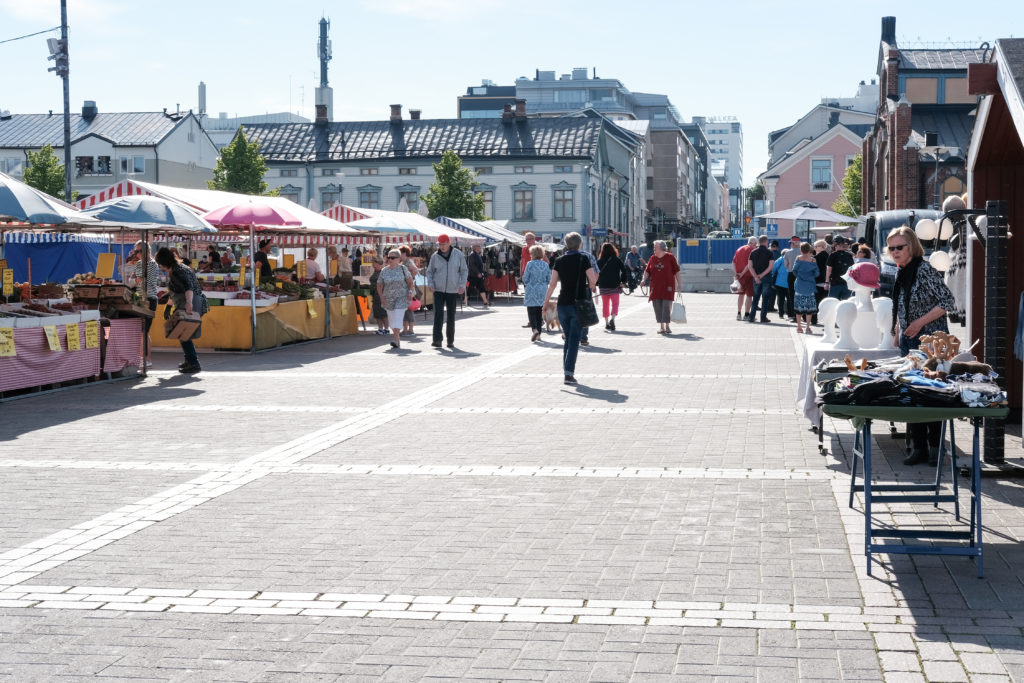 In Finland, on Saturday the 5th of September we celebrate the Entrepreneur’s Day. The European Capital of Culture programmes have improved opportunities for entrepreneurship in recent decades, for example due to development in the cultural and creative fields, as well as in the tourism sector. Here are two examples of how entrepreneurship opportunities have developed due to European Capital of Culture programmes.

Essen for the Ruhr claims that over half of their population engaged in the Europearn Capital of Culture (ECoC) programme in 2010. The Essen for the Ruhr was a new way of being an ECoC as the city of Essen included the whole Ruhr region and its 53 cities in the programme. Some major investments were made during the project preparations, such as the 15 new hotels built in the Ruhr area. Despite these notable investments, or perhaps due to them, the Ruhr region benefitted financially from increased tourism with growth in the numbers of both domestic and overseas visitors. The number of overseas tourists increased by 18,5% in 2010 in the Ruhr region. The European Capital of Culture title and programme also had positive impacts on the locals’ view of their region as 86% of residents believed that Ruhr’s image changed for the better due to the ECoC project. Notably, the ECoC also significantly developed the cultural and creative industries in Ruhr, creating more opportunities and a brighter future in these fields within the region.

Michal Hladký, who works for the Creative Industry Košice (CIKE) and who was involved in Košice’s investment projects before the city’s year as European Capital of Culture (ECoC) in 2013, says that the ECoC project has changed the image of the city in a positive sense. Hladký says that the ECoC has increased the city’s publicity, which has created more possibilities for interaction with different parties. Furthermore, Hladký feels that the locals’ attitudes towards culture have become more positive as they have understood that culture can develop the city. Hladký also points out the financial success of the EcoC: According to an impact study by the technical university of Košice, the project’s impact coefficient was 1,65. In other words, each euro invested brought in 1,65€. The income consisted of visitors’ accommodation fees, fares, event ticket expenses etc. One clear indicator of financial success in the Slovakian city was the number of visitors during the ECoC year, as tourism in Košice rose by 17% between 2012 and 2013. Many locals also felt that the increase in cultural events also led to a higher quality in the cultural offering, as well as increasing the vibrancy of Košice. Additionally, people felt that the expertise, capacity and connectedness of the creative and cultural fields, as well as the tourism sector, developed. These effects are estimated to have positive long-term results and are expected to contribute to the socio-economic development for example by the development of the culture and tourism sectors.

Ex-post Evaluation of the 2013 European Capitals of Culture