A tour through Europe: Wrocław 2016 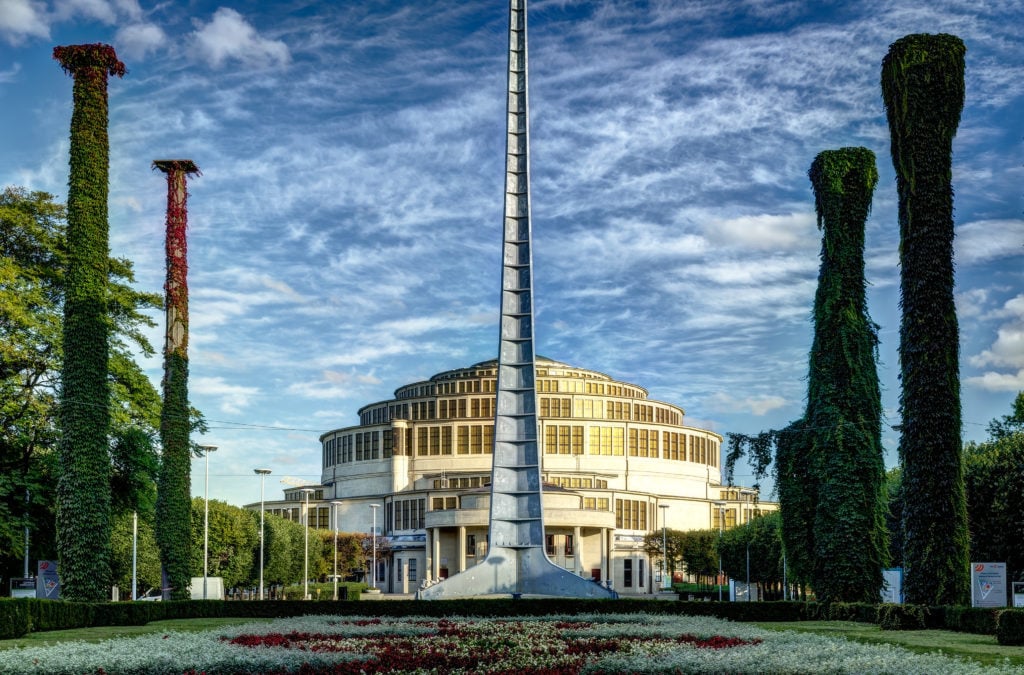 Wrocław (vrots-wahf) is a city of 636 000 people in South-Western Poland, near the Czech Republic. First mentions of the city are from about 1000 AD, and the city has had an eventful fistory after that; it’s been ruled by Bohemia, Poland, Hungary, Austria, Prussia, and Germany. The city’s religious history is just as rich: despite now being mainly catholic, the city houses a synagogue, Roman-Catholic, Lutheran, and Eastern Orthodox churches. Wrocław’s history is visible in the city’s wide cultural offer. From the urban landscape, one can spot Gothic, Baroque, and Modernist architecture.

The theme of Wrocław’s European Capital of Culture year was “Space for Beauty”. An array of events were implemented during the run-up to the title year: most prominently an event titled “Bridge Builders”. Wrocław’s programme was split into eight domains, each with their own curator. The domains were as follows: architecture, film, literature, music, opera, performance, visual arts, and theatre. All in all, a total of 425 projects and about 2000 events were implemented as a part of the programme.