A tour through Europe: Tallinn 2011 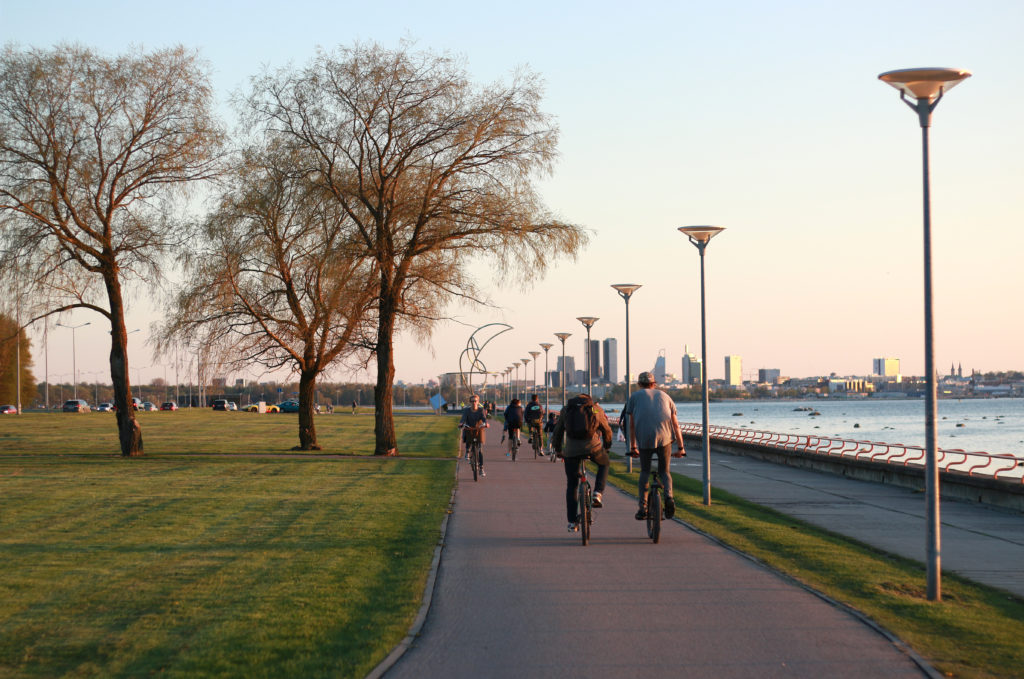 The city of Tallinn, capital of Estonia, has a long and diverse history and heritage. In the Middle Ages Tallinn gained wealth as a member of the Hanseatic League. During the 19th century, Tallinn was the centre of Estonia’s national awakening that eventually led to Estonia gaining independence from Russia in 1918. However, the country lost its independence to the Soviet Union during the second World War. And once again, Tallinn played a significant role in Estonia gaining independence from their eastern neighbor, this time with the Singing Revolution. Nowadays Tallinn is the centre of Estonia’s cultural life; take for example museums. In 2011, there was 44 of them in the city! Tallinn’s Old Town is an UNESCO World Heritage site.

Tallinn was chosen as the European Capital of Culture 2011 with the theme of “Stories of the seashore”. The year’s original aim was to return the city to Europe’s map, integrate the citizens into EU, and dismantle the city’s image as just an ex-soviet city. However, as the programme and Tallinn2011 developed, so did the objectives. The final aims were rather local instead of international, such as opening the city to the sea. The programme featured 251 projects and about 7000 events.