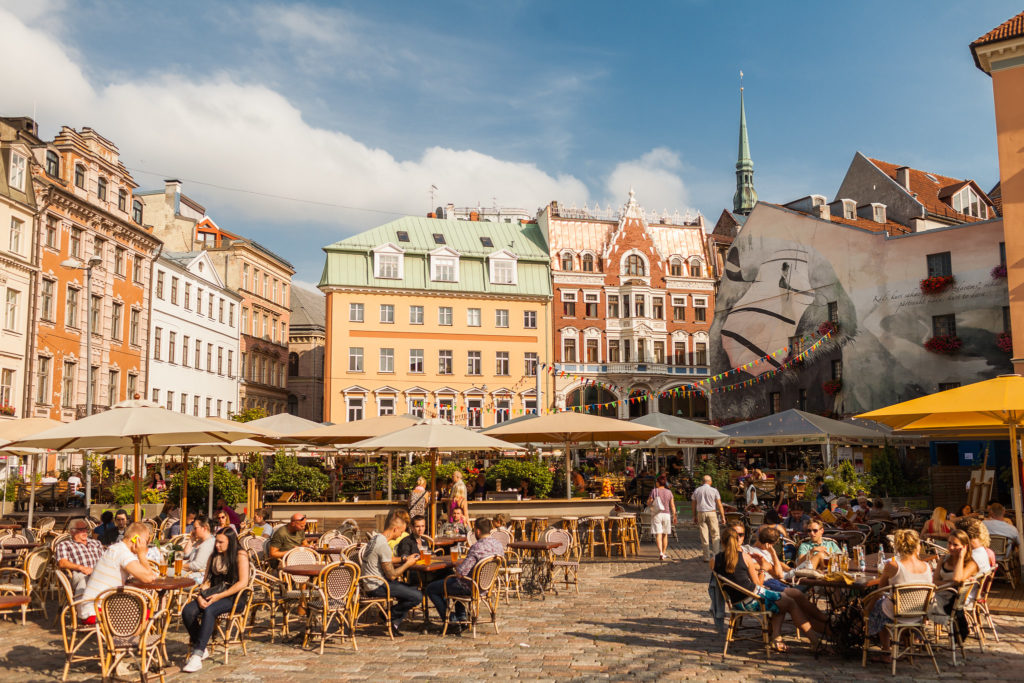 The over 800 years old city of Riga is the biggest city of the Baltic States with its 700 000 citizens. The city has a multicultural heritage; 46% of the citizens are ethnic Latvians, 40% are ethnic Russians, and many other minorities are strongly represented in the rest 14%. The decline of manufacturing industries has affected the Riga, as the city originally developed as an industrial hub. Despite that, nowadays Riga is an important commercial centre. Culture and education are important in Riga, and during years prior to 2014 tourism and creative industries grew in significance. Riga’s cultural model is rather similar to that of Oulu’s: most cultural institutions are run by the city or the state, in addition to which the state funds independent cultural actors.

Riga’s Capital of Culture year did not have a strong headline; instead, the cultural programme was built on six programme lines: Freedom Street, Survival Kit, Road Map, Amber Vein, Thirst for the Ocean, and Rīga Carnival. In total the programme consisted of 488 events and activities, spread evenly throughout the year. Most stakeholders stated that ECoC had doubled the amount of cultural activities. Both the diversity of the programme and the balance between big- and small-scale events were also significant assets.