A tour through Europe: Pilsen 2015 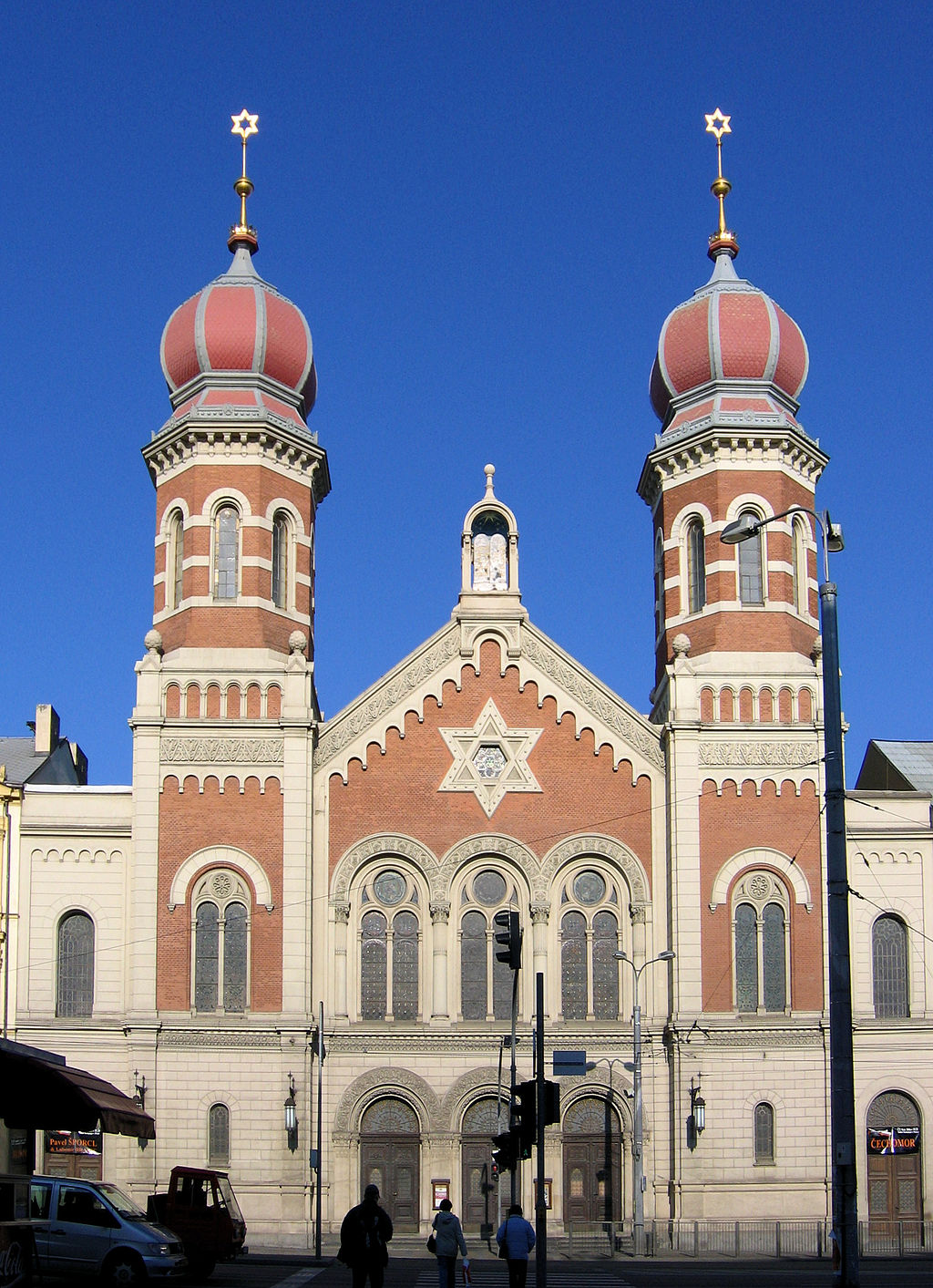 With 165 000 citizens, Pilsen is the fourth largest city in the Czech Republic. Multiple buildings in the city centre were destroyed in 16th century in fires, and subsequently, Italian builders had a significant impact in the city’s architectural development. Though Pilsen is the region’s industrial hub, the city also has a thriving cultural scene that can be seen in, for example, JK Tyl Theatre’s four ensembles: play, opera, ballet, and dramaturgy. The city also houses a brewery museum, as the pilsner beer got its name from Pilsen. Pilsen is a relatively small European Capital of Culture, and, despite being thriving for a city of Pilsen’s size, so is the city’s cultural field.

Pilsen’s motivation for bidding for European Capital of Culture 2015 differed from most ECoCs; in its bid, Pilsen emphasized being a prosperous city not suffering from eg. great unemployment. Instead, Pilsen gave making the city more outwards looking and diversifying the cultural field as its motivations. It should be noted that these goals are difficult to precisely measure.

The slogan for Pilsen’s cultural programme was “PILSEN,  OPEN  UP! – Otevři  si  Pilsen!”. The citizens were encouraged to interpret the slogan each in their own way. In the end, the programme, made up of four “streams”, consisted of over 600 events. 68% of projects supported by Pilsen2016 didn’t exist prior to 2015.