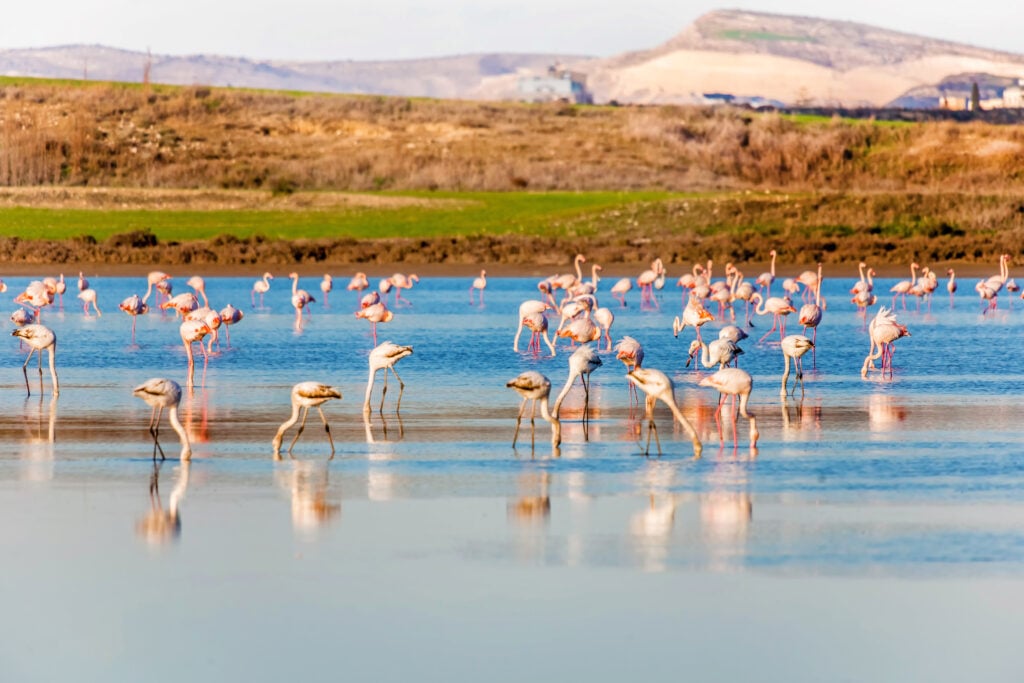 The history of Pafos, located in western Cyprus, dates all the way back to Neolithic period. The city’s culture is characterised by its proximity to Lebanon, Turkey, Syria, Egypt, Palestine and Israel. One could describe Pafos as being located in the crossroads of eastern Mediterranean. As such, the city aspired to be the first European Capital of Culture to link east and west. The city was one of the smallest ECoCs ever; the total population of Pafos was just 35 000 people. Hence, the city’s cultural field was also underdeveloped comparing to other ECoCs. Pafos’ victory was deemed unlikely, but win the city did; Pafos’ project was remarkably coherent, and the proposed programme was of high quality.

Pafos’ ECoC year’s motto was “Linking Continents – Bridging Cultures”, expressing the need and intention to connect the city’s diverse communities (locals, tourists, and immigrants), to shape the shattered city into a common space for everyone, and to bridge the differences between Greek Cypriot and Turkish Cypriot communities. European Capital of Culture -year’s programme was based on ancient traditions, when culture was being created in open spaces. The lack of theatres, museums, and galleries forced Pafos to adopt a new kind of approach; about 70% of the programme was delivered outside. Pafos’ budget fell dramatically from the proposed €23m to just €8.5m. However, due to the city’s innovativity, they overcame the small budget exemplarily.

Local evaluation shows that ECoC helped audiences to learn more from Cyprus’s culture and become more familiar with other cultures and traditions. 43,7% of ECoC attendees felt a common European identity; only 24,1% of non-attendees felt the same! 59% of respondent felt that European Capital of Culture -year helped to promote the local traditions of Pafos.