A tour through Europe: Marseille-Provence 2013 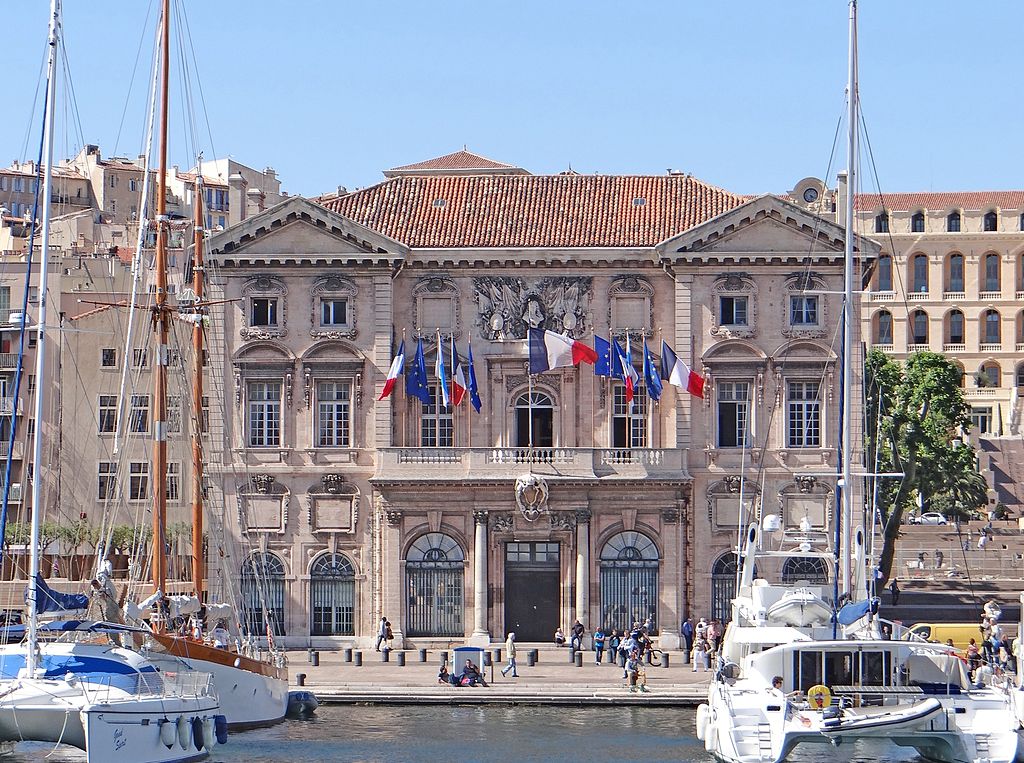 Marseille, located at France’s southern shore, is the second largest city in France. It’s also one of the oldest and has an unique heritage and intensive cultural scene. Due to its strategic locatino, Marseille played a key role in the French colonisation of Africa and the Orient, giving the city its distinct multicultural and multiethnic heritage. On the other hand, Marseille also was a key actor in the horrors of colonialism. In 1995 a major urban renewal project was launched, renovating an extensice site in the city centre. Despite positive shifts, the city had a growing gun violence problem, related to its gangs and drug trade.

The European Capital of Culture title was awarded to Marseille-Provence region, consisting of Marseille,  Aix-en-Provence, and many other towns in the Bouches-du-Rhône department. The international panel saw Marseille-Provence’s bid as innovative and well structure. In addition, the panel was symphatetic towards the bid’s goal of combining high culture with disadvantaged audiences. A similar objective can also be seen in Oulu’s bid! The cultural programme of Marseille-Provence was split into three episodes, each focusing on different things. This way the objectives didn’t mix, but remained clear.