A tour through Europe: Guimarães 2012 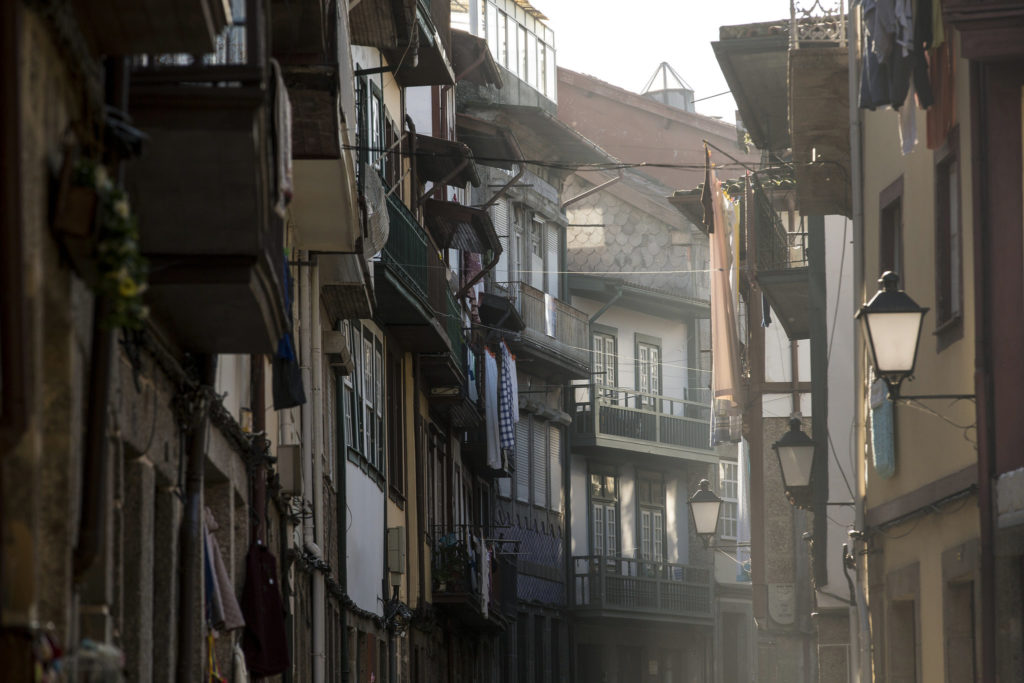 The city of Guimarães is located in norhtern Portugal within the district of Braga. 50 percent of Guimarães’ 53 000 citizens are under the age of 30; as such, Guimarães has one of the youngest populations in Europe. Despite the youth of its citizens, Guimarães is a city with a long and old history that is closely tied with the development of Portuguese identity and language; for example, the battle of São Mamede, which led to Portugal claiming independence, was fought just outside the city. Though the city has long been the central hub of Portugal’s textile manufacturing, many factories have been left empty due to the industry’s decline. Despite its status as an industrial city, Guimarães has a significant cultural field. The whole city centre is in the list of UNESCO World Heritage Sites.

Older rules regarding the selection of European Capitals of Culture were used when Guimarães was chosen; each state could decide on their own how to choose its Capital of Culture. Though national competitions were common, Portugal decided to grant the title to Guimarães without competitions. One of the many reasons was that Portugal’s two other metropolia, Lisbon and Porto, had already hosted the title.

With its ECoC year, Guimarães aimed to develop the city through culture and social interaction. And they succeeded! Citizens participated actively and saw ECoC as an important milestone in the city’s development. Guimarães’ communication style played a large part in this; the slogan “You are Part of it” was expecially effective. We are all culture – both in Guimarães and in Oulu!