A tour through Europe: Essen for the Ruhr 2010 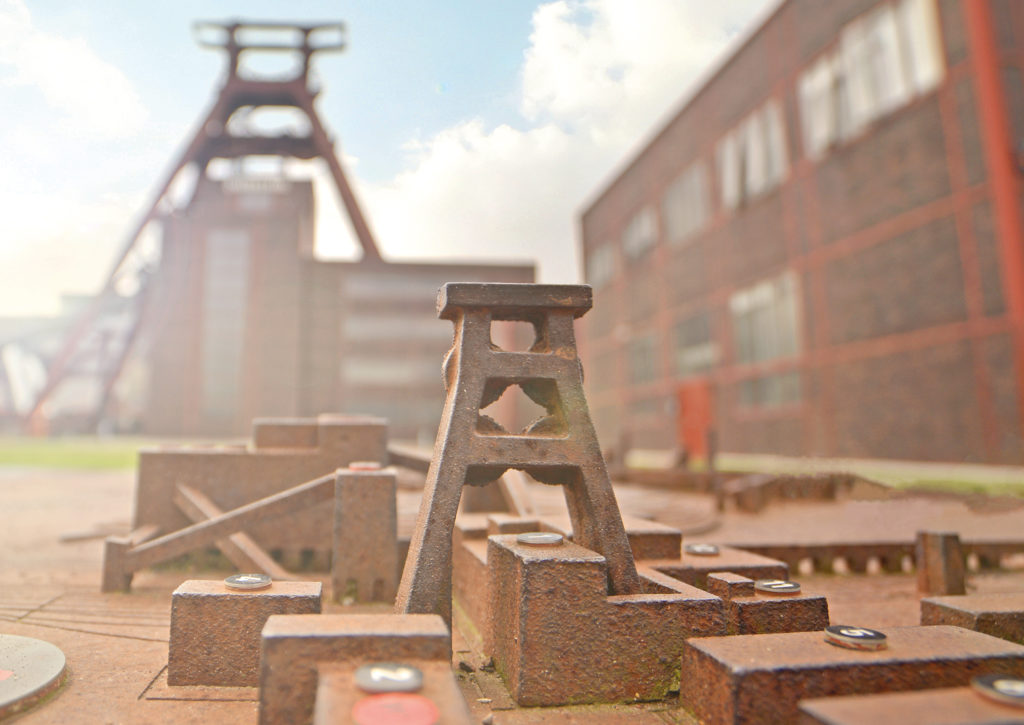 Ruhr region in western Germany consists of 53 municipalities and cities, the biggest of which are the former industrial cities of Essen and Dortmund. There are no green spaces between the cities of Ruhr; the region is all dense urban landscapes. The region suffered much from the bombings of the Second World War. As an important hub of metal industry, the structural changes of late 20th century hit Ruhr right after. The combined effect of the bombings and sructural changes left the region with high unemployment, empty industrial premises, pollution, a scarred landscape, and no self-confidence.

Discussions about applying for the title of European Capital of Culture began in 2001. Though the bid was explicitly for the whole region, legal basis for European Capitals of Culture required a single city to bid and act as the official ECoC. After much discussions and public polls, the city of Essen was chosen to act as the torchbearer on behalf of the whole Ruhr region. The bid didn’t aim to develop arts and culture for their own sake, but to use them as a tool in developing the region. As such, the bid and the European Capital of Culture year should be seen as continuation of the region’s development process that began in the 90s.