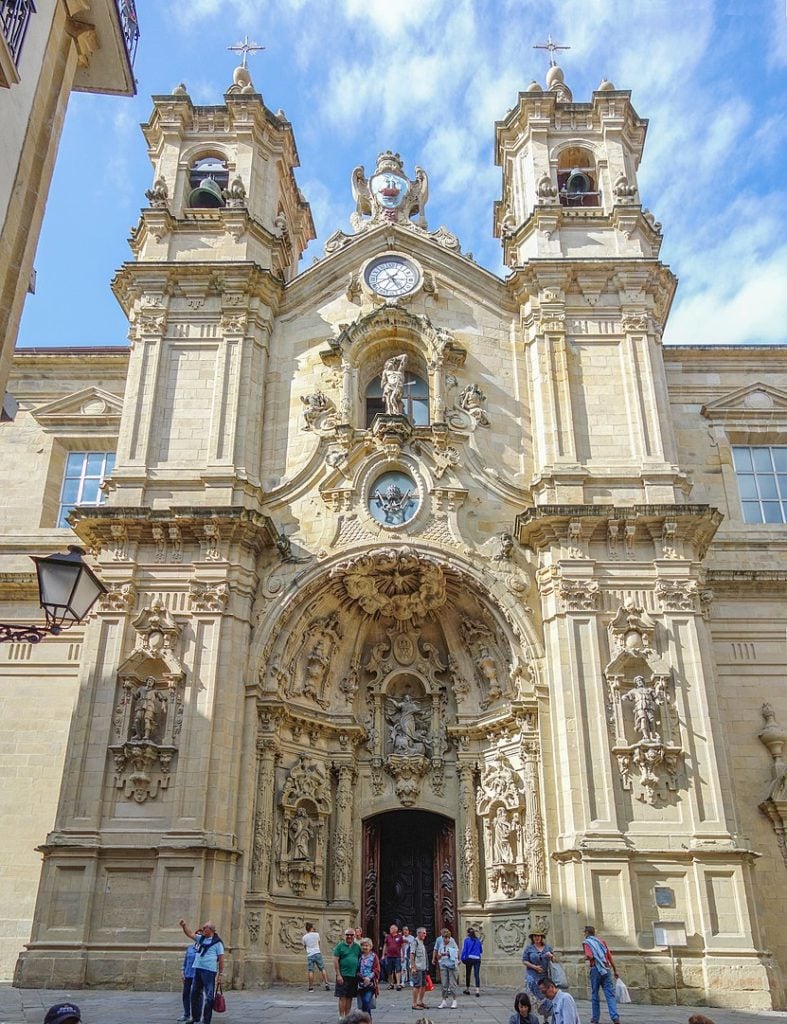 San Sebastián, Donostia in Basque, is a city of 186 000 people located in Northern Spain in the Basque Autonomous Community. After Queen Isabella II of Spain visited the city in 1845, the city became a populat tourism destination, and at the start of the 20th century it grew to be one of Europe’s most important destinations. During World War I the city was a refuge for wealthy Europeans, and their economic impact can still be seen. Even in European scale, the city’s cultural scene was extremely strong even before the Capital of Culture year. San Sebastián is known for its Film and Jazz festivals as well as its cultural buildings such as the San Telmo Museum showcasing Basque culture.

For over 50 years San Sebastián and the whole Basque region suffered greatly by terrorist attacks orchestrated by ETA, a paramilitary group aiming towards the independence of the Basque Country. ETA was founded in 1959 and dissolved in 2018; it still existed at the time of Capital of Culture (though they had given up violence in 2011). The original key driver in San Sebastián’s bid were the scars left by ETA’s terrorism; the city wanted to use culture to heal the scars and problems left by ETA, to show that despite the differences between the city’s communities, co-existence was still possible.

As such, San Sebastián’s cultural programme dealt with heavy and hard themes not previously discussed in ECoCs. The programme was based on two concepts: “Co-existence” and “The City”, and on three “Lighthouses of Change”: “Lighthouse of Peace”, “Lighthouse of Life”, and “Light Voices”. Though many parts of the programme were standard for an ECoC, the underlying themes were truly unique.

During 2016 San Sebastián saw over 2000 more cultural activities than an average year. Most importantly however, the programme was genuinely brave and added real value to the region.